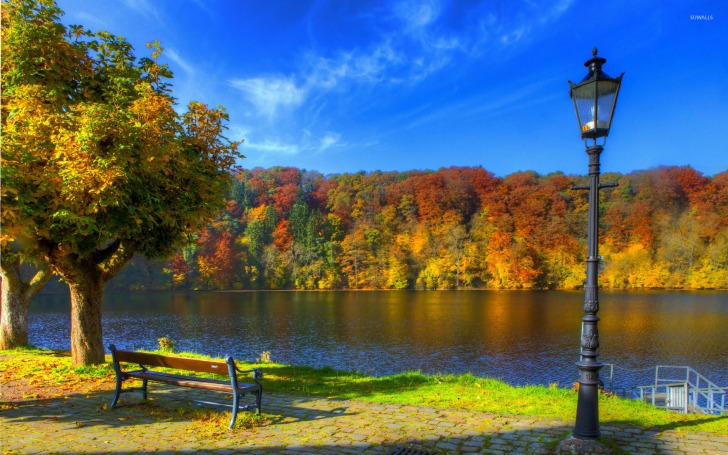 Riverside is a city in Riverside County in California.

It has a hometown feel and amazing people.

The great thing about this city is that it offers a variety of extremely fun things to do: during some months, it is possible to surf in the morning, do some water skiing at noon, ride sand rails in the afternoon, and snow ski at night — all in one day.

The arts and culture here are non-stop, with something for everyone: Arts walk, Festival of Lights, Mission Inn, Heritage House, California Citrus Park to name just a few.

Riverside is pretty much what is called “a bedroom community”, as there is not as much nightlife as in neighboring communities such an Orange County, and because a lot of people commute to and from work.

Riverside is usually thought of as a safe city. Most areas of the city that are visited by tourists are safe, and most of the unsafe areas are places of no interest to tourists, mostly of residential nature.

Taxis and other means of transportation are, overall safe to use in Riverside, apart from pickpockets and petty thieves in buses, trains, and stations that may try to steal from you while it's crowded.

Pickpockets aren't a serious issue in Riverside though you can run into an occasional bag snatcher. Remain vigilant at all times and leave your most valuable belongings in your accommodation.

The most prominent natural disasters are earthquakes, fires, and floods. However, earthquakes are still the most feared and most common form of natural hazards in California.

Extra caution, especially at night, should be used in some of the neighborhoods in Riverside because they're known for somewhat high rates of crime.

Excluding isolated mass shootings, Riverside hasn't been the target of any terrorist attacks recently, but the attacks shouldn't be ruled out. Be aware of your surroundings at all times.

There aren't many scams in Riverside. Still, be wary of people trying to distract you to steal from you and of people overcharging you for various services. We advise you to be extremely careful when handling money and around ATMs.

Riverside is somewhat safe for female solo travelers. There are no issues that would endanger females specifically but general caution is advised. Following basic precaution measures should minimize the chances of anything going wrong.

So... How Safe Is Riverside Really?

Riverside is, for the most part, and in some ways, considered a safe city.

It is like any other city in that it has its bad areas and good areas.

The best area of Riverside is the Canyon Crest area, as well as the Mission Grove and Orangecrest areas.

Canyon Crest Drive, Alessandro Blvd, and Trautwein Rd are the best places to be around Riverside.

The area around the campus is good but can be dangerous at night, as well as East Riverside in general.

Downtown is also good and has many nice places to visit.

It is a big city so it varies where you go; just be as careful as you would in any other place.

There is a couple of places that could be considered dangerous areas and where homeless people hang out but the police in Riverside are pretty efficient about watching out in those areas.

Sometimes, good neighborhoods have problems and are more frequently targeted because they look like they have more.

If you’re thinking about moving just do your homework, check out the place during the day and at least once at night and follow your gut instinct.

How Does Riverside Compare?