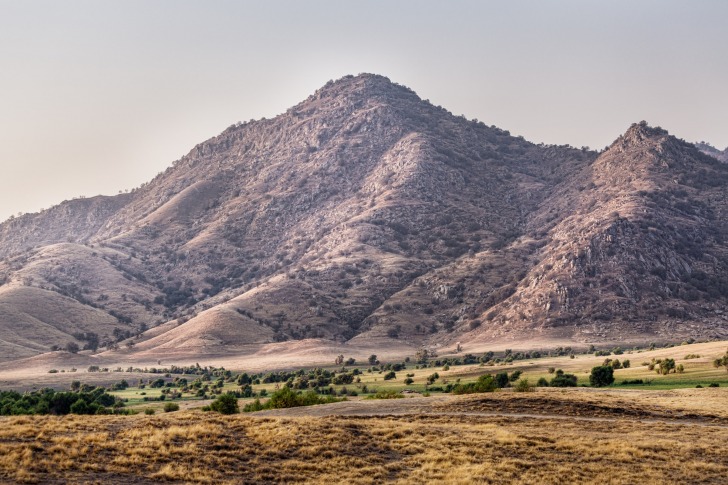 Moreno Valley is in the Riverside metropolitan area and is a short distance from many of the major attractions in Southern California.

It’s an hour from the beaches, mountains, Los Angeles, and not much further than that to San Diego.

It is a young city, incorporated just 30 years ago, and has a lot of parks and outdoor activities to enjoy.

There are several trails both in the city and the immediate area, the most popular of which is the M Trail, a 3.3-mile loop through the wilderness.

It is part of the inland empire and has a lot of diversity, which means a lot of ethnic food to choose from.

For 30 years, the Riverside International Speedway was in Moreno Valley, and today that area is a very large shopping mall.

Moreno Valley is one of the more affordable cities in southern California. It does have a crime rate that is a little above average, but for the most part, it is very safe. The main areas are safe, with some bad areas.

The city bus is free for college students and anyone under the age of 18. That makes it a little crowded at times, but public transportation is safe. Taxis are also licensed and safe. There are several taxi companies.

Pickpockets are fewer than there used to be. People are carrying less cash and credit cards are more secure, making them not as profitable. There are a few here and there, but not many are reported in Moreno Valley.

Southern California is known for its fires and earthquakes. Moreno Valley is in a location that would be conducive to such a natural disaster, but so far none have it.

If you stay in the main areas and don't go into remote areas at night, there is very little risk of being mugged. Some areas are not as safe after dark, and you could get mugged there.

There have been some scams reported in Moreno Valley. People sell fake jewelry on the streets and at gas stations. Fake real estate agents have lured people into dangerous situations. Fake tickets, as well as selling things online that don't exist, have also been reported.

Women travelers are common in this area and are as safe as men are. There have been very few reports of women being singled out for crimes. Still, bars can be dangerous at night with spiked drinks, and women should not be out alone at night.

Tap water is provided by the city and is very safe. The water meets all state and national standards. The city is not very old, and the water system isn't either. There have been no issues with Moreno Valley water.

The March Field Air Museum is on an Air Force base, so very safe.

It has airplanes from the early 1900s through the modern era with a long history of flight.

The hiking trails are very safe from criminals, and there are very few if any dangerous animals to be concerned about.

There are also recreation areas and a couple of lakes close by.

The weather is usually great, and there are a lot of outdoor activities in this area to choose from.

Shopping areas are safe as well, and they are very safe too.

The Moreno Valley Mall is one of the biggest in the region.

There is a tamale festival each year.

The Riverside County Regional Park and Open Space area is another safe area that has wooded areas as well as open areas for recreation.

Placess to Avoid in Moreno Valley

Most crime is in the northeast area where you have a one in 20 chance of being a crime victim.

In the southeast section, that chance falls to one in 42.

The northwest section also has a high crime rate, but that is where most of the businesses are and not many people live there.

This would make the crime rate seem higher than it is.

The southernmost tip of the city around the Escondido Freeway is also an area of heavy crime.

Property crime is more common than violent crime in most of the city.

San Bernardino is just to the south and has a lot of poverty with a reputation for violent crime.

It is not a good area for tourists to visit.

Banning is another town bordering the Moreno Valley, with a lot of poverty and low property values.

So... How Safe Is Moreno Valley Really?

Moreno Valley is a safe area.

It is a good-sized city that is not very old and does not have the issues that some cities its size has.

It does have a crime rate that is slightly higher than the national or state average.

Moreno Valley ranked in the 28th percentile, meaning 28 percent of the cities in the state are more dangerous, and 72 percent are less dangerous.

It also depends on where you are.

In the northeast, you have a one in 20 chance of being a crime victim.

In the southeast, that falls to one in 42.

In the northwest part of the city, there are a lot of tourists and a lot of shoppers in the business district.

Not a lot of people live there.

This makes the crime rate there seem much higher.

Its violent crime rate is about the same as the national average.

In 2020, crime dropped by eight percent in the city.

The outdoor recreation areas and the shopping areas are very safe during the day.

Even at night, most parks are safe.

The danger comes at night, and it comes in certain neighborhoods that have a lot of crime.

Trails are safe during the day, and there have been very few crimes reported even at night.

Still, it is a good idea to avoid being out at night alone anywhere.

How Does Moreno Valley Compare?