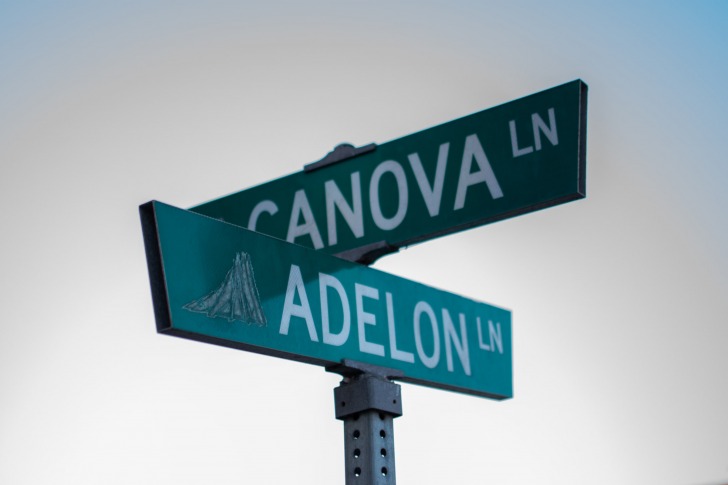 It has easy access to major highways, airports, and tourist destinations.

For all those reasons, it’s known as the “Hub City”.

We’ll get right in front of the elephant in the room.

Compton has a history of violence and gang wars.

It has been rated as one of the most dangerous cities in America in the past.

It’s a working-class or lower-class community that is ethnically diverse.

Compton is also home to some of the most prominent musical artists of the past few decades, starting with the NWA album “Straight Outta Compton” that rapped about life on the streets of the city.

A resurgence of interest in Compton happened in 2015 when the autobiographical movie “Straight Outta Compton” hit movie theaters, grossing more than $200 million.

Compton has not had its police force since 2000 when the department was disbanded by the city council.

This was due to high crime and homicide rates.

It is now under the enforcement of the Los Angeles County Sheriff’s Department.

There are several great reasons to visit Compton and some clear lines of why you shouldn’t go there.

The overall risk depends on why you are going to Compton and what you are doing while you are there. There's a medium risk during the day, fueled by inherent high crime rates, and high risk if you just find yourself wandering around Compton at night (which you should not do!).

There's a medium risk on public transportation. The city offers its own Compton Renaissance bus service, and the blue line of the Metro goes through here. There are taxi service and rideshare options. While local crime data shows violent and property crimes were both down in 2021, there's still a long way to go before sitting at the bus stop makes a tourist feel safe.

Compton is a place you don't need to be unless you have a legitimate reason to be there. There's a medium to high risk of being pickpocketed if you are wandering around a part of town just for the heck of it, especially at night. There's a brazen attitude in this city that won't stop criminals just because you look like a nice person. Don't put yourself in a position to be a mark.

Earthquakes and wildfires are the biggest national disaster risks here, but there's low risk on an average day of having severe weather that cripples your trip. The weather is mild year-round. There's rarely a rainy day and never a snowy day.

There's a medium to high risk. The violent crime rate here is among the top 15 in the nation and triple the national average.

Los Angeles, being the second-largest metro area in the country, will always be a hard target for terrorists, so there's a medium risk here. Compton itself isn't a target, but nearby Disneyland and Hollywood could be.

This is a city of hustle, and scammers could be waiting to take advantage of a curious tourist, so we'll give this a medium risk. Common sense prevails and keeps belongings close to you.

Women have a medium to high risk when visiting Compton. That aggravated assault rate might be down, but the criminal homicide rate was up 66%. That's enough for any gender to think twice about venturing to Compton without good reasons.

There's a medium risk in the tap water of Compton, California. While no current health issues exist with the water, in the past, one water district got a lot of attention for putting out putrid, murky water through the tap. That issue has been fixed. Another concern with tap water is that even if the water is clean from the treatment plant, it can get contained through old or poorly maintained pipes. You might want to bring bottled water with you to Compton, just to be safe, if not overly cautious.

Safest Places to Visit in Compton

Of all the tourist attractions in the Los Angeles area, Compton is not a big tourist draw.

There are no theme parks, beaches, or celebrities on every corner.

That said, there is an effort in the underserved city to motivate the youth.

This is where children and adults can come to learn about flying, even taking a seat in a Top Gun flight simulator.

You won’t find the restaurant row or shopping areas or even a grocery store in Compton.

It’s known as a “food desert”, a label given by the USDA, which means there’s not easy access to affordable and healthy food.

This has spawned a “micro-farm” trend in Compton, where people farm in front yards and share with the community.

Moonwater Farm has risen to the challenge and offers a way to learn about farming and sustainability.

They host a farm camp each summer for kids.

Field trips are available but must be scheduled ahead of time.

Places to Avoid in Compton

We’ll save you from searching all the social forums—you’ll want to avoid any part of Compton at night unless you are visiting friends and family who live there.

Over and over again, the same message is said.

If you don’t have a reason to go there, and there isn’t a great wealth of activities, to begin with, don’t go there.

With so many rap artists calling Compton home, like Dr. Dre (and the whole NWA group back in the ’80s/’90s), Kendrick Lamar, and The Game, people go to Compton to do nothing else but to see Compton.

Some stop to take photos in front of the “Welcome to Compton” sign for social media posts.

One Compton local made his stance known on Twitter, saying, “Stop visiting Compton like it’s some attraction.

My struggle is not your aesthetic.”

You should respect that this is an underserved community, struggling financially and criminally, and making every effort to better itself from its sordid history.

It’s not a photo-op.

It’s a real-life working-class town trying to make it against all odds.

Safety Tips for Traveling to Compton

So... How Safe Is Compton Really?

Nobody in their right mind would say it is safe.

Law enforcement and city leaders are trying, however, and crime rates are going down based on the past year’s data provided by the Los Angeles County Sheriff’s Office.

There’s a community spirit thereof helping each other, supporting holiday food drives, and neighbors doing what they can to get through day-to-day life.

There’s no reason to go to Compton unless you have relatives there who can show you around and guide your travels.

Despite the entertainment value of its name, the songs about Compton were based on real-life stories of struggling with guns, drugs, and violence.

There is a deep history in Compton that is fascinating to learn about, and during the day the average tourist isn’t in imminent danger.

Again to emphasize, don’t walk around Compton haphazardly at night.

There are just more touristy places to visit nearby.

How Does Compton Compare?