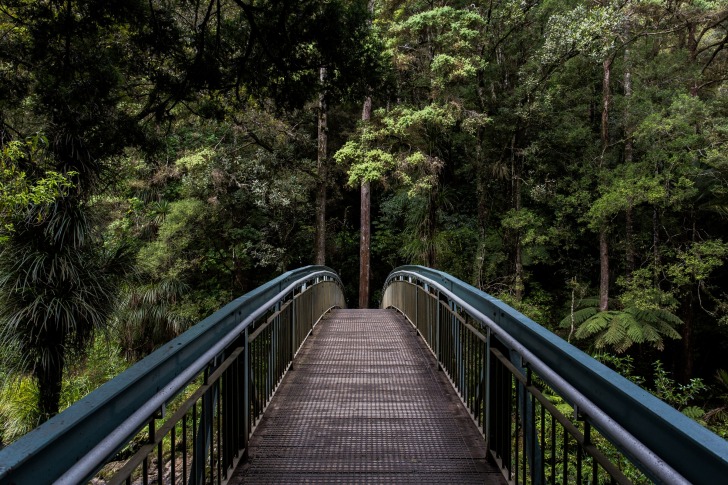 This is not a typo.

If you are looking for Daytona or Deland, you are not in the right place.

Deltona is a city that name came from a blending of those two other cities.

It was part of a genius marketing plan that was upended by that pesky Cuban Missile Crisis.

Nevertheless, the name stuck, and the new community, on the brink of extinction before it was even opened, thrived.

Deltona sits in Central Florida, about halfway between Orlando and Daytona Beach.

It’s nestled right to the edge of Lake Monroe.

By design, it’s meant to bring people in to live and raise families, but there’s plenty for tourists to do, especially if they love the outdoors.

While there isn’t an abundance of hotels in the area, you do have a great choice between traditional hotels and historic bed and breakfast inns.

Nearby Orange City shares some hotel tourism with Deltona, as well as the city of Lake Monroe just across the lake.

There's a low risk overall. It's a safe community protected by the Volusia County Sheriff's Office. There is no local police force.

Votran is the public bus system in Volusia County, where Deltona is located. There are a few routes in Deltona, but it's probably not the best way to get around for a tourist. You can grab a taxi or rideshare too. All of that has a low risk. A rental car would be preferred as a lot of the places you want to visit might be off the beaten path.

There's a one in 231 chance of being a robbery victim according to documents provided by the Volusia County Sheriff's Office. That's a low risk.

Deltona is less than 30 miles from the shore and a hurricane can still keep its strength at that distance. Severe thunderstorms also rock this area all summer long. It's a medium risk because if it happens, it can get nasty quickly.

There's a low risk. There were 54 robberies in 2021, and that's well below the national average when you do what I like to call "crime math." The only concerning part is that the robbery rate is up 32% since 2019.

There's a low risk. It's an hour from Orlando, which could be a target of terrorists, but far enough away to be considered safe.

It appears here the people just scam each other or the locals are only targeted. There aren't any rampant scams to be worried about. There's a low risk.

There's a low risk for females traveling, whether alone or in a group. There are some crazy domestic violence crimes on record in Deltona, however. The best advice I'd give a female traveler is to not walk around at night alone. It's not a big city with lots of bright streetlights with a common core of gatherings. It's a spread-out town with neighborhoods throughout. If you don't have business being there, don't go there, as I like to say.

There's a low risk. The water surpasses requirements statewide and nationally, and does ongoing testing of the water throughout the year. The utility company has faced no violations since at least 2018.

Safest Places to Visit in Deltona

If you like birds now, you’re going to love Deltona.

If you don’t like birds now, you’re either going to grow an affinity for them or you’re going to be driven nuts by then.

Deltona is a birding paradise and Florida has some pretty amazing birds.

There are nine EcoParks in Deltona.

Thornby Nature Park is right on Lake Monroe on the south side of town.

Three Island Nature Park is in the northeast section and offers walks through wooded trails.

Lake Butler Nature Park has a perfect spot for a kayak launch around the Lake Butler Chain of Lakes.

Deltona Community Gardens is where you can get the essence of the people in the community.

Coming soon is Lakeshore EcoVillage, a park with “Old Florida” charm and a natural theme park for those who love the outdoors.

There are 59 lakes in Deltona, so you’ve got so many places to fish, hike, hunt, kayak, and watch for wildlife (or watch out FOR wildlife).

There are several dive shops in town where you can take an adventure of diving in fresh water.

(Yes, saltwater too, but it is probably better to book that one at the beach).

Here’s the rub though — you’re going to get bored in Deltona if you don’t like those things I’ve mentioned above.

There isn’t a charming historic downtown or a big shopping mall filled with restaurants.

You’re going to have to go to Deland to get that. Orange City, just across I-4, has some cool historical places to check out in the aptly named Historic District.

Places to Avoid in Deltona

If you look at the layout of Deltona and draw a line from Thornby Park straight out toward Daytona Beach, those are the neighborhoods with the highest crime rates.

But again, we’re in a city with pretty low crime rates, so there’s no “bad neighborhood” you just have to avoid.

It’s not really about places to avoid in Deltona, it’s about a lack of places to go.

Review after review online from locals echoes this sentiment.

One person called it a “great pit stop to Orlando.”

After the sun goes down, if you’re looking for some fun, you might want to head to Deland.

I can’t speak about the crime in that area, but it is known as the more “fun” part of western Volusia County.

Several years ago, it won the distinguished award as America’s #1 Main Street.

Safety Tips for Traveling to Deltona

So... How Safe Is Deltona Really?

As I researched this article, I can tell you — it’s safer than the average American city, in some categories, by a lot.

What I can also tell you is some crazy crime stuff happens here.

There was the man caught on police body cams with his pants down looking in a woman’s window.

The granddaughter was accused of stealing nearly $200,000 from her grandfather over three years.

The verbal political fight turned into an actual fight and left one man shot in the leg.

The middle school employee who was busted smoking pot with a 14-year-old student at 1:30 a.m.

The nurse was accused of molesting a dementia-ridden patient.

Yet, despite oddities like those, there’s just a one in 343 chance of being a victim of a violent crime.

How Does Deltona Compare?