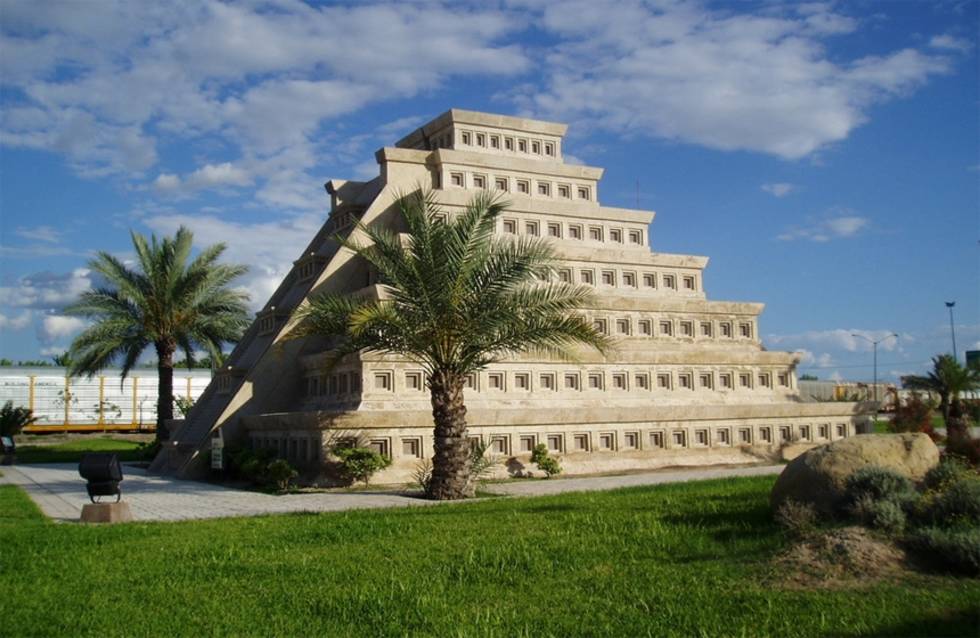 Piedras Negras is a city and seat of the surrounding municipality of the same name in the Mexican state of Coahuila.

It stands at the northeastern edge of Coahuila on the U.S.-Mexico border, across the Rio Grande from Eagle Pass in the U.S. state of Texas.

In Spanish, Piedras Negras translates to “black stones” – a reference to coal deposits in the area.

Usually, tourists come here to have a nice shopping.

If you’re a golfer, get to Eagle Pass Golf Course.

It’s the perfect place to work on your game while you enjoy the fine weather.

And for nature seekers, there is a Maverick County Lake, where you can just relax and watch the scenery.

The city is considered safe enough for tourists, but increased vigilance should be present. There is an increased risk of mugging and hijacking in the city, but the police react quickly enough to this.

Taxis are safe enough if you have agreed in advance on the price of the trip or there is a taximeter in the car. Public transport is best avoided due to its inadequate security.

In public transport, there is a possibility of pickpocketing and being robbed. Also, it's unsafe to be in crowded places. Do not wear jewelry and other valuables to avoid the risk of being mugged.

There is a risk of flooding in the city, but this does not happen often. Check natural disaster information risk before your trip.

The risk of robbery is quite high, travelers are not recommended to carry large amounts of money with them. You must keep your valuables in a safe at the hotel. In public transport or in public stores, it is easy to become a victim of a robbery.

There is a minimal risk of terrorism in Piedras Negras. But due to border location and a bad criminal situation in the region, you must always be on the alert.

Financial scams, vehicle thefts, petty drug crimes are serious problems in the city. To avoid these problems you should be extremely cautioned.

Single women travelers should pay particular attention to their safety in this city. In general, it is quite safe. Wear modest clothing, don’t wear jewelry, and don’t appear on the streets late at night.

So... How Safe Is Piedras Negras Really?

Since every Mexican border city is quite unsafe, Piedras Negras isn’t an exception.

The level of crime is high enough here.

But police regulation lasts years are getting stronger in the region.

Piedras Negras is considered one of the safest of all the border cities of Mexico.

This region generates a large amount of national coal production, one of the most economically important non-metallic minerals in the state.

Thus, the economy is strong and local people are provided with jobs.

The city is increasingly attracting tourists due to its nature and safety.

Crimes in the city are mainly related to armed robberies, carjacking, and robbery of apartments.

A better way to avoid being a part of this situation is to check US gov warnings in the Piedras Negras area before your trip.

Tourists at Piedras Negras are advised to exercise extreme caution while walks on the streets in the evening.

It is better not to get drunk in bars and store valuables in the hotel safes.

It is best to travel here by car.

But park your vehicle only in secure parking lots.

Avoid crowds and keep valuables to yourself.

How Does Piedras Negras Compare?