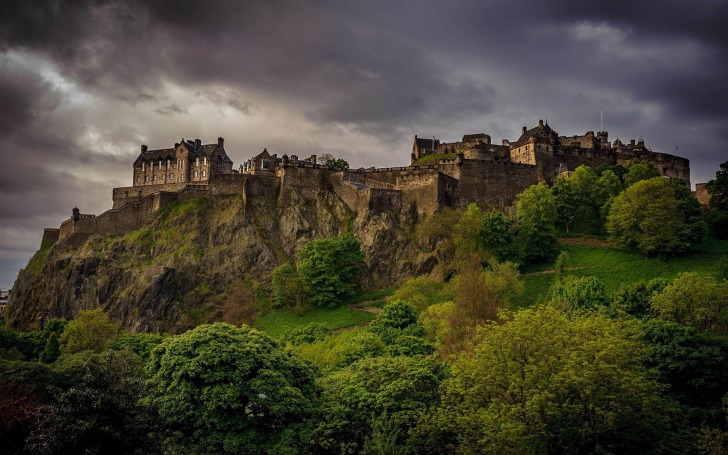 Scotland is a country located in north-western Europe, boasting a sixty-mile land border with England to the south.

It is also separated from Northern Ireland by the North Channel of the Irish Sea.

The capital of Scotland is Edinburgh and its largest city is Glasgow.

Tourists rush every year to Scotland, yearning to see its gorgeous scenery of mountains and valleys, rolling hills, green fields and forests, and the coastline.

And although the Highlands are known for this natural beauty, Scotland is also wonderful in the Lowlands, islands and the flatlands of the North-East.

Scotland is very safe to travel to. You should remain vigilant for any suspicious activities since Scotland is a part of the country that has been targeted by terrorists many times. However, if you apply basic precaution rules, that should minimize the risk of something going wrong.

Transportation and taxis are generally safe and reliable in Scotland, though there can be some pickpockets on the subway, stations and other forms of public transport. Taxis are usually your safest bet.

Even the petty crime in this country is of a lower level. That still doesn't mean that you shouldn't take precautions when in public places and take care of your belongings. If you do, the chances of someone stealing your valuables will be minimized.

Since the UK has been targeted by terrorists numerous times, there is a reason to believe that this country can be targeted again. This is why it is important to remain aware of your surroundings at all times and report any suspicious activity.

As in any country, especially a top tourist destination, there is a risk of getting scammed. Be wary of people trying to distract you or offering you unwanted help, check your change twice and always negotiate every service beforehand.

Scotland is very safe to travel to if you are a female traveling solo. Apart from a few general precaution rules, you should apply, such as not walking alone in poorly lit and deserted areas, not finding yourself in the strange company at night, etc, you can relax because Scotland is very safe in this respect.

So... How Safe Is Scotland Really?

Scotland is, generally, a very safe country, especially for foreigners.

The precaution measures you will have to take are on par with those you would have to take in any other popular tourist destination, so the mild risk of something bad happening to you shouldn’t stop you from traveling to this gorgeous country.

For the most part, violent crime doesn’t even exist, but when it does, it’s mostly in the inner areas, and usually between hooligan-like, typically unarmed groups that don’t affect tourists in any way.

Even petty crimes are less often than in most other cities in Europe, but it’s still advisable that you take care of your belongings and always exercise precautions.

You are, however, strongly advised to avoid clubs and bars at night, around closing time, when drunk people have been known to roam around and cause trouble.

The only, let’s say, the more danger is the fact that Scotland is a part of the United Kingdom, and as such – a target for terrorist attacks that have been happening often in the last couple of years.

Since there’s not much you can do about this, just avoid the crowded areas and be aware of your surroundings at all times.

How Does Scotland Compare?