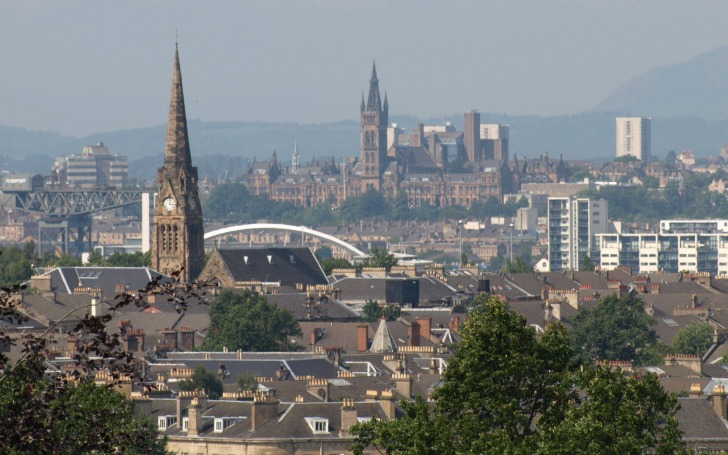 Even though it’s not its capital, Glasgow is the biggest city in Scotland.

It’s so rich in culture that it recently received many honorable awards: the European title of the City of Culture, City of Architecture and Design, and Capital of Sport.

Glasgow was once a powerful center of industrial Britain but in time, it transformed itself into commercial, tourist and cultural center.

Not to mention that it’s one of the most visited cities in the British Isles, offering a mixture of nature, history, culture and the best shopping outside of London – bar none.

Glasgow is a very safe city, especially for tourists. The most dangerous threats here are the petty thefts and the possible danger of a terrorist attack. Apart from that, you're pretty safe here.

Transportation and taxis are generally safe and reliable in Glasgow, though you could get scammed by a taxi driver, or there can be some pickpockets on the subway, stations and other forms of public transport. Taxis are usually your safest bet.

Even the petty crime in this city is of a lower level. That still doesn't mean that you shouldn't take precautions when in public places and take care of your belongings. If you do, the chances of someone stealing your valuables will be minimized.

Flooding is the most prominent natural disaster that could hit Glasgow. It happened many times so far, more recently in 1998 and 2002.

Since the UK has been targeted by terrorists numerous times, there is a reason to believe that this city can be targeted again. This is why it is important to remain aware of your surroundings at all times and report any suspicious activity.

As in any city, especially a top tourist destination, there is risk of getting scammed. Be wary of people trying to distract you or offering you unwanted help, check your change twice and always negotiate every service beforehand.

Glasgow is very safe to travel to, if you are a female traveling solo. Apart from a few general precaution rules you should apply, such as not walking alone in poorly lit and deserted areas, not finding yourself in strange company at night, etc, you can relax because Glasgow is very safe in this respect.

So... How Safe Is Glasgow Really?

Glasgow, like the rest of Scotland, is very safe.

It’s very much like any other big city: it has safe areas and less safe areas, and the same reasoning applies – don’t do here what you wouldn’t do in your city.

The center of Glasgow is the safest and tourists can travel safely almost anywhere and visit all the landmarks and tourist sites without any fear of getting mugged or even stolen from.

All of the city centers and tourist areas are well policed – probably because Scotland is a possible target for terrorist attacks.

The only more danger is the fact that Scotland is a part of the United Kingdom, and as such – a target for terrorist attacks that have been happening often in the last couple of years.

Crime in the city center usually happens because of drunk people – the usual hotspots are at the southern end of Hope Street next to Central Station, and under the ‘Heilanman’s Umbrella’, the railway bridge over Argyle Street

Another thing to remember is that – if you buy any piece of Celtic or Rangers-related clothing – never wear it in public, especially in pubs or clubs, because it can cause trouble – particularly in the evenings.

How Does Glasgow Compare?