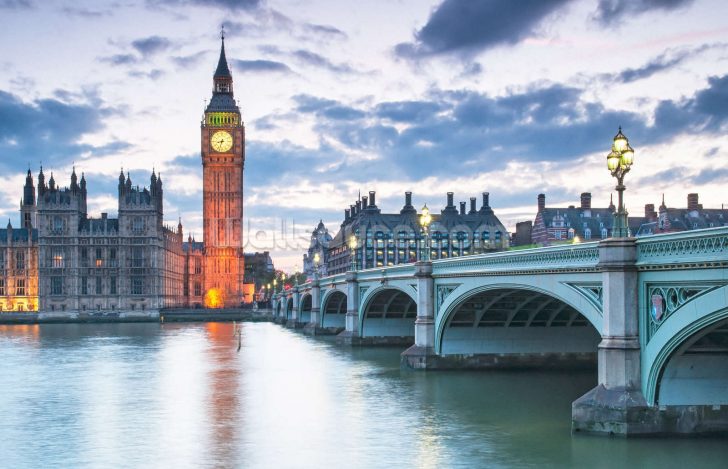 London is the top tourist destination everyone wants to visit at least once in their life, wherever you’re from. It is one of the most important capitals in Europe, and one that contains so many activities and sights that you can’t visit them all on one trip.

It is an international capital for music, culture, universities, fashion, business and finance, and the city to be in, if you are yearning for some new experiences and a different breath of Europe.

While it is a very safe city, it should be noted that it is filled with tourists, and as such it is a great place for pickpockets and scam artist to circulate, so this is a huge issue in London and around its landmarks.

Having said that, you can relax, because London is very high on the ranking of safest and most dangerous cities in the world.

London is considered a very safe city. Even though there are parts that are dangerous and should be avoided, it is, for the most part, completely safe to travel to, and if you use your common sense, your trip should go smoothly.

Taxis and other forms of transportation are known to be very safe and reliable in London, as would be expected in such a developed European country.

Pickpocketing is the most common form of street crime in London. It is common to a certain degree and there are even some locations known for pickpocketing being reported there, mainly popular landmarks. Take basic precaution measures and minimize your chances of being pickpocketed.

When it comes to mugging and kidnapping, London is relatively safe. However, you should be careful and avoid dangerous areas where you could get attacked.

London has recently been targeted by a terrorist group and it is now publicly announced that the threat to the UK is severe.

Since London is so filled with tourists, it only makes sense that there will always be people trying to scam them. Always be cautious with people trying to distract you, help you with your luggage, or groups of people acting strange. Always check your change twice and negotiate everything in advance.

London is mostly very safe for women to travel to. Just follow your basic common sense and general rules of things to avoid, and you should be fine.

So... How Safe Is London Really?

London, like other popular European cities is very safe. Violent crime is rare and there is very low probability that, as a tourist, you will experience anything more than petty crime.

However, London can be dangerous in some areas at night as you can run into groups of drunken people acting strange.

Crime rates in such areas are broadly in line with the European average (though there are significant variations between different parts of London).

You should avoid wearing football shirts or showing any kind of support for any football team, because such shows of support might end violently, since some rivalries are taken very seriously in the UK.

The biggest nuisance for tourists has to be the risk of pickpockets, so you should be very careful when visiting important city landmarks and tourist areas, or crowded places such as airports, train or bus stations and public transportation.

Do not leave your valuables in plain sight or at a visible place in a locked car, and always lock the car when exiting the vehicle. Pickpockets, as well as beggars often work in teams.

Another thing to watch out for is crossing the roads, since every year tourists suffer from traffic accidents because the British people drive on the left side of the road which is highly confusing for people from around the world.

These are some of the risk tourists might encounter, but apart from petty crime and football rivalry, there are no reasons to be worried – just use your common sense and things will go smoothly.

How Does London Compare?