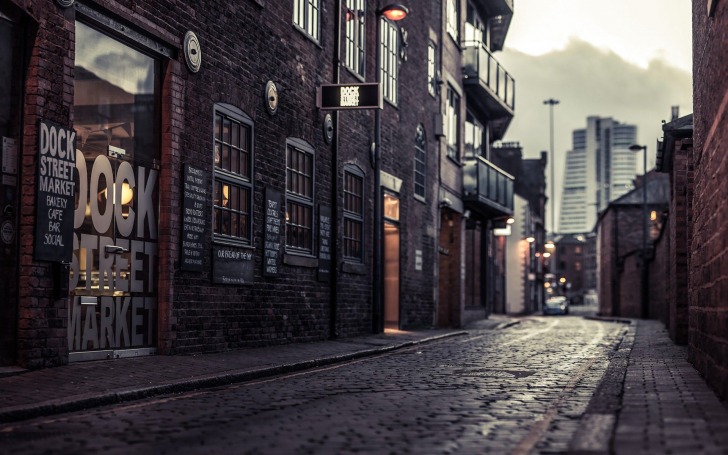 Leeds is a very popular and modern, largest city in the county of West Yorkshire and is known for its shopping, nightlife, universities, and sports.

The city is great for shopping and nightlife – the addition of Leeds Arena was much needed and seems to have been well supported.

Each year there is a Christmas market, ice skating rink and lots and lots of Christmas decorations.

Leeds is a very charming city but it does have its dangers like drunk people roaming around which will make you want to exercise caution more than you would in usual circumstances.

Transportation is relatively safe and reliable in Leeds, but it is still somewhat unsafe in public transport when it comes to pickpockets and other petty thieves.

As for pickpocketing, it is a recurring concern on the streets of Leeds. Keep your money and your valuables elsewhere, like in hidden pockets of your clothes and never keep all of your money in the same place.

There haven't been any natural disasters in Leeds, like in the rest of the United Kingdom, so you can relax completely when it comes to this aspect of safety.

There is some violent crime and you should be careful after dark. There are some notorious areas of Leeds at night with seedy reputations but all in all, applying basic common sense should keep you out of trouble.

Leeds has a track record of a dangerous city for women since there have been numerous sexual assaults in certain areas. Just follow your basic common sense and general rules of things to avoid, and you should be fine.

So... How Safe Is Leeds Really?

Leeds is mostly safe, but there are some sketchy areas that you should avoid.

There are areas like Hyde Park and some parts of South Leeds where you would not want to walk about alone at night.

For instance, in these areas, Leeds records an extremely high number of violent and sexual assaults.

If you are a woman living in Leeds, you need to avoid Hyde Park and be somewhat careful about what you do and where you go.

Don’t venture off into either Harehills, Chapel Town or Little London.

These are unfortunately known for the supply of drugs and other similar sketchy stuff more than anything these days.

As for other downsides of Leeds, they’re mostly about traffic and transportation.

Since then tram and trolleybus proposals have been rejected by the central government, bus services are declining due to the lack of public investment and trains are becoming overcrowded, so despite some improvements to bus corridors and a couple of new railway stations, the rush hour is appalling across the city.

How Does Leeds Compare?