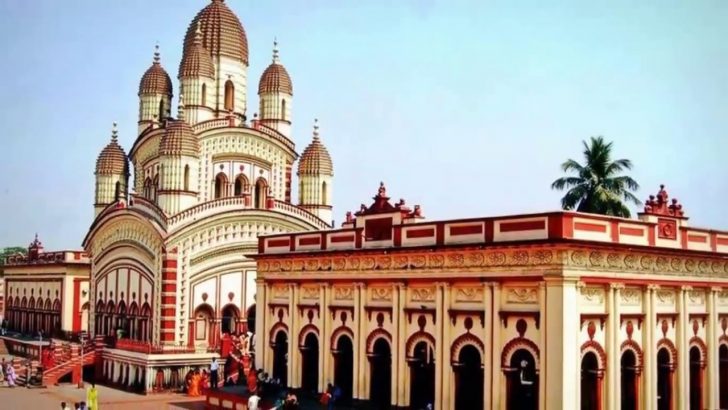 Kolkata, the second busiest city of India, with more than 15 million inhabitants, is seen as artistic and cultural capital.

Despite the poverty that the city is constantly fighting against, Kolkata booth shocks and charms its visitor.

It is a university city that yearly gives numerous poets, writers, as well as Nobel Prize winners.

The transformation of certain areas form slums to the modern ones is incredible and it is worth every traveler’s attention.

When visiting India, Kolkata should be on your agenda because the city is unforgettable.

The level of crime in Kolkata is high and travelers should be cautious of petty criminal acts. Unlike most cities in India, the people of Kolkatta are more friendly and helpful, but you need to be watchful of possible drug dealers especially around Sudder Street.

The most often scam is the taxi scam since the drivers themselves want to determine the price if they notice that you are a foreigner. Pickpockets operate in public transport, particularly at night, so be careful while traveling. The traffic in India is chaotic, signs are not respected and be especially careful when renting a motorbike and always wear a helmet. Road direction might change twice a day and drivers must be ready to follow these changes.

The whole India and Kolkatta as well are in a big problem when pickpocketing in buses and trains is in question. To keep safe, you are advised to have as little cash as possible with you and put documents in at the hotel room or the reception.

The level of risk when natural disasters are in question in India is very high due to the dangers of earthquakes, flooding and severe storms.

Even though the risk of petty crime acts is high, violent crimes like kidnapping and mugging are not characteristics of Kolkatta. Nevertheless, you can never be sure whether something can happen to you or not, so remain attentive and do not rely on the fact that there are no reports of serious crimes against travelers.

The risk that a terrorist attack may occur in India is high, and the U.S. citizens may be the victims, due to Anti-Western terrorist groups that operate there. Tourists may be affected directly or indirectly, but the constant threat exists. The locations of the reported attacks were luxury hotels, markets, cinemas, and restaurants in large urban areas.

As in every major Indian city, taxi drivers are the worst nightmare of visitors. They do not want to turn on taxi meters and ask for abnormal prices for their services. Travelers should be aware of many scams that target foreign travelers. The scams generally target disoriented or distracted people. Drink spiking might happen in bars and pubs, so do not accept a drink from unknown people.

Sexual assaults against women happen in India and female travelers are not advised to visit it alone. To make sure that they are safe, poorly illuminated streets should be avoided, as well as talking with unknown and intoxicated individuals in bars. There are numerous reports of women who have been victims of sexual harassment and assaults in Kolkatta describing them as frightening.

So... How Safe Is Kolkatta Really?

Considering the crime rate in entire India, Kolkatta might be considered a reasonably safe city.

Theft is the most frequent crime, like in every other major city in the world.

It is very important for visitors not to get lost especially after dark because that can be a frightening experience.

There are safe areas, even though constant attention to your surroundings is necessary.

In recent years burglaries are more common, but that should not be a concern for tourists.

So, long as you pay attention to the pickpockets and watch your belongings, there is no need to worry.

How Does Kolkatta Compare?