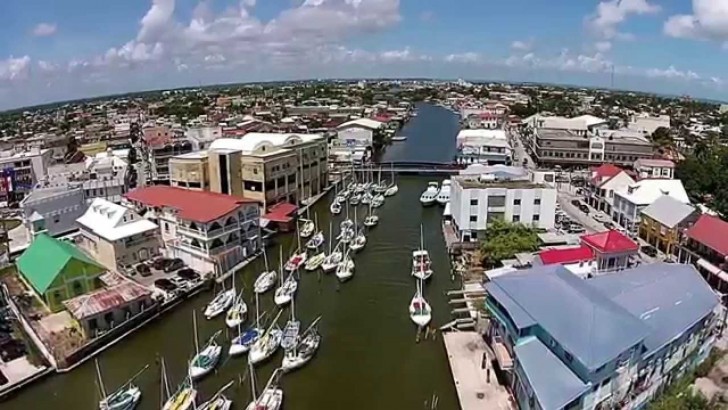 Belize - safety as a country

Belize, the country located in Central America, is a self-governing country full of rich history and culture.

Its largest city is Belize City with a very small population of 57,169 people.

The Belize River flows through the city.

The city does not belong to the most visited tourist destinations because the country’s main attractions are natural and nautical.

What also affects tourists coming to Belize is the fact that the city has a bad reputation for poverty and crime.

However, Belize’s attractions are water sports and the Mayan ruins.

Some sights that are worth seeing are St John’s Cathedral, Swing Bridge and the Museum of Belize.

Tourists are often warned that Belize City is only safe in the northern part taking into consideration the fact that several gang wars happen during the night in the southern part of the city. Tourists need to be extremely watchful and avoid visiting southern parts if it is not necessary.

Public buses are frequently unreliable and dangerous because there can be criminals and lawbreakers. Also, there were reports on a taxi driver’s assault on tourists, but still, licensed radio taxis are always advisable, especially if you need to go to the southern parts of the city.

This is the city where pickpocketing is frequent and even consider normal in crowded tourist sites and public transport. Pay attention to the suspicious people around you and never leave your belongings.

Taking into consideration the fact that Belize City has been struck by two hurricanes, tourists need to be aware of the possibility of the hurricane, especially during the hurricane season from June to November. Earthquakes and flooding are also some of the problems in the rainy season.

The same as with pickpocketing, muggings often happen in Belize City. Unaccompanied people are the main targets, and in case this happens to you, it is advisable not to fight back, but to give what they want to avoid further and even worse problems.

Although there have not been any terrorist attacks in Belize in recent years, that cannot be predicted.

Taxi drivers sometimes take advantage of tourists, thieves try to rob them in crowded areas or to steal their credit cards while at the ATMs. So, tourists should remain vigilant and cautious during their stay in Belize City.

Many women travel safely to Belize. However, sexual assaults are not impossible, since there has been some information on those issues. Female tourists should avoid being alone at night or taking unlicensed taxis.

So... How Safe Is Belize City Really?

Belize City can be proud of the only manual swing bridge in the world and the oldest Anglican cathedral in Central America.

It is regarded as a very fine tourist destination for a family holiday since it is affordable, small and kids-friendly.

However, it is not the exception to the crime.

Violent criminal acts involve gangs and there is no record of attacking tourists, while petty crime including robberies and muggings are common in this country and tourists should be aware of them.

Standard safety precautions are suggested in Belize, so tourists need to watch out for crime in tourist areas.

The government is doing its best to protect both the inhabitants and visitors of the city and make them feel safer while in Belize.

During recent years, the situation has improved.

How Does Belize City Compare?