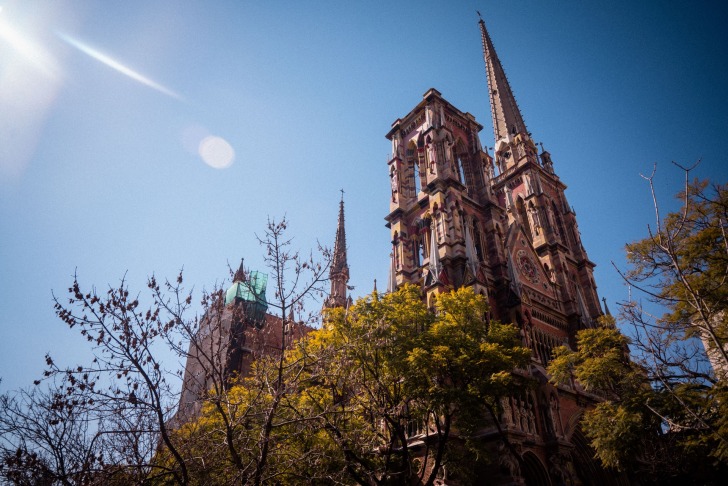 Argentina - safety as a country

The second most populous city in Argentina is Cordoba, with a population of 1.4 million inhabitants.

The capital of Cordoba province is the center of many universities and scientific institutions, which justifies its nickname La Docta.

This means that a lot of young people live in Cordoba and the nightlife is very lively.

Places, where you can enjoy a perfect nightlife, are the Güemes, Alta Córdoba, and red-light district areas.

The city is proud of its cultural, historical and artistic buildings and museums dating from the 17th century.

To be safe in Cordoba, as in any other city, you need to remain cautious during your stay and pay special attention to the people that look suspicious and happen to be around you. The level of crime is increasing in the last years.

Once you need a taxi in Cordoba, a better solution is to call it from your hotel, because there is a great number of unlicensed taxis that tend to deceive tourists.

Tourists should be aware of the possible pickpocketing in Cordoba. Jewelry, electronic devices, credit cards, and bags are the main target of the numerous criminals that can be found in tourist areas, crowds, as well as in public transport.

The rain can cause some seasonal flooding due to a bad drainage system in Cordoba which can lead to transport disorder and further consequences. The best weather conditions are from March to May and August to November when there is very little rain.

Muggings are common in Cordoba if a tourist remains inattentive or goes to dangerous areas alone at night. No physical harm is frequent; however, if a person does not collaborate with the criminals, in terms of giving them what they want, and it is usually money or valuables, they use force to achieve their aims.

Taxi drivers are the most usual occurrence of scams risk, as well as thieves. Taxi drivers tend to recognize tourists and overcharge them, while thieves grab the bags in the public and run away. So, you need to have your bag always in front of you.

Even though women travel safely is not questionable in Cordoba, there is always a risk of being attacked in isolated parts of the city or if they happen to be alone in the dark. Women should be attentive and watchful when in public transport or crowds.

So... How Safe Is Cordoba Really?

When Argentine is in question, Cordoba is believed to be a less dangerous city than Buenos Aires, but that does not exclude the possibility of crime on Cordoba’s streets.

Cordoba is a place of great cultural and architectural sites, and the authorities are emphasizing the constant development of this beautiful city.

However, the excessive amount of young people, which is followed by the lively nightlife and dangerous areas in the city, countless number of tourists in public places and the big market area in the outskirts of the city, are some of the places where the safety of this city can be affected.

The avenues of Centro and Nueva Córdoba are considered safe, while the area near Río Suquía, Avenida Circunvalación, Villa El Libertador, and Santa Isabel are believed to be unsafe and the riskiest districts.

The good thing is that there are no tourist attractions in these areas.

The kidnapping of tourists has sometimes occurred in Cordoba and the victims are often released after they give their jewelry or money to the kidnappers.

Tourists should also avoid being in those areas that are considered dangerous and pay attention to the suspicious behavior of people around them as in any other city.

How Does Cordoba Compare?