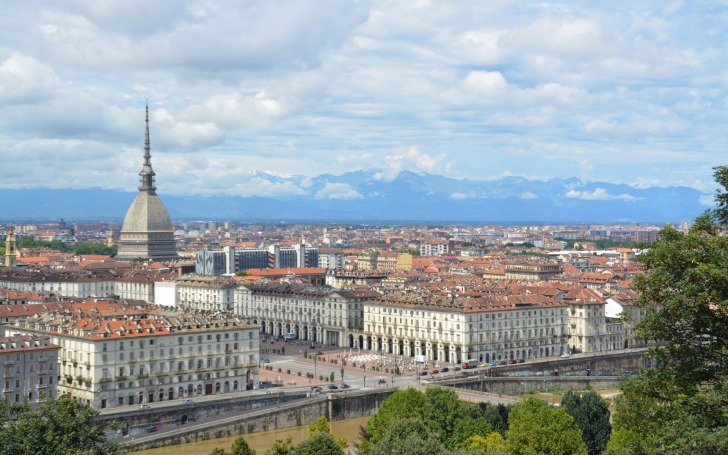 Turin is a large city of about one million inhabitants, and the capital of Piedmont, a region of northwestern Italy.

Strategically placed along the intersection of the Dora Riparia and the Po rivers, guarding and controlling the Po Valley, the city has always been a strategic logistic key point for northern Italy.

Everyday life is in the city of Turin is superb.

Its food is very good – like in the rest of Italy – and your whole life will not be long enough to try all the public places, smaller or bigger, where you can taste every kind of Italian – or ethnic – cooking.

Turin is one of the most popular destinations in Italy since it's filled with tourists all the time, you should feel the safest traveling here.

Public transportation and taxis are normally safe in Turin, so there is no need to avoid them.

Since Turin is a very attractive and popular tourist destination, there is, naturally, a high risk of pickpocketing. Porta Nuova area (train station) can be pretty dangerous on its east side.

Some of the worst natural disasters that could strike Turin are floods, though it is somewhat improbable they will.

Turin is relatively safe when it comes to mugging and kidnapping, and such cases rarely happen, even more so to tourists, but do pay attention to your surroundings.

Turin, like other popular European cities and destinations, is very safe for women travelers.

So... How Safe Is Turin Really?

Just like most popular cities in Italy, Turin is a safe city.

A similar thing happens with beggars – they work in organizations and because of that begging is pretty common in Turin, like in every Italian major city, but tourists are unlikely to experience aggressive beggars.

As for bad and good neighborhoods, the best ones in Torino are La Crocetta and Collina: the richest and wealthiest areas of the city.

La Crocetta is located in the center of Torino, not far from the main train stations and Politecnico, the engineering university.

Le Vallette and Barriera di Milano are more problematic; Le Vallette is on the northwest side of Torino, close to Juventus Stadium and the city prison.

How Does Turin Compare?