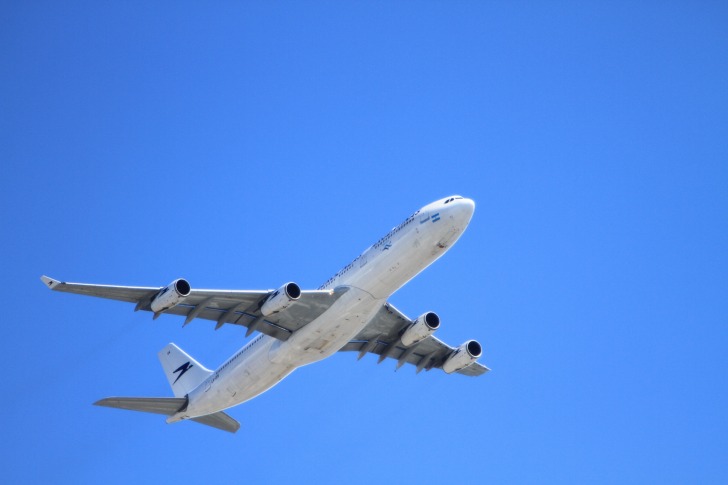 The worldwide longest flight was carried out on October 12th, 2018.

From Singapore Changi Airport to Newark Liberty International Airport, it took more than 17 hours to get from start point to end.

We’ve prepared a shortlist of interesting facts about the world’s longest flights.

Before SQ22, the record long flight was taken by Qatar Airways.

The route was from Doha, Qatar to Auckland, New Zealand.

The plane spent more than 16 hours in the air with around 9,000 miles long trip, crossing 10 time zones on earth.

However, Boeing 777’s record (which was taken on February 7th, 2017) was beaten by Singapore Airlines, which increased the flight time from 16 to 17 hours and length by about one thousand miles.

These before mentioned flight routes were not only that long in the world.

There were also longtime flights like Qantas Airways Perth–London, which took more than 17 hours and 9,000 miles to be completed, Emirates flight Auckland-Dubai (17 hours and 8,800 miles).

The name of the plane which carried out the flight from Singapore to New York city was Airbus A350-900URL.

This ultralong plane of new A350 series may be a competitor among planes like Boeing 778 and 787.

It can take aboard up to 325 passengers and, in general, has better technical characteristics.

However, during SQ22 flight the plane was not full of passengers.

161 passengers on board were mainly in business class and premium economy class.

The plane was half empty because of the long duration and distance of the flight.

The Singapore Airlines flight to New York could break a worldwide record.

But actually, the Guinness World Record of the longest flight was set in 2005 by Boeing 777-200LR.

It aimed to show the power of technical characteristics of Boeing.

The beginning of this 22-hour trip was in Hong Kong through the Pacific Ocean with a stop in Los Angeles.

Then the plane landed in London Heathrow International Airport, having made a flight over the Atlantic Ocean.

The question is how captains and flight crews survive working nonstop with no food and rest during longtime flights.

But on Singapore Airlines, there are two teams which assist each other from time to time.

This way, one team flies while the other gets necessary rest, and in some time they switch so the next crew handles the flight.