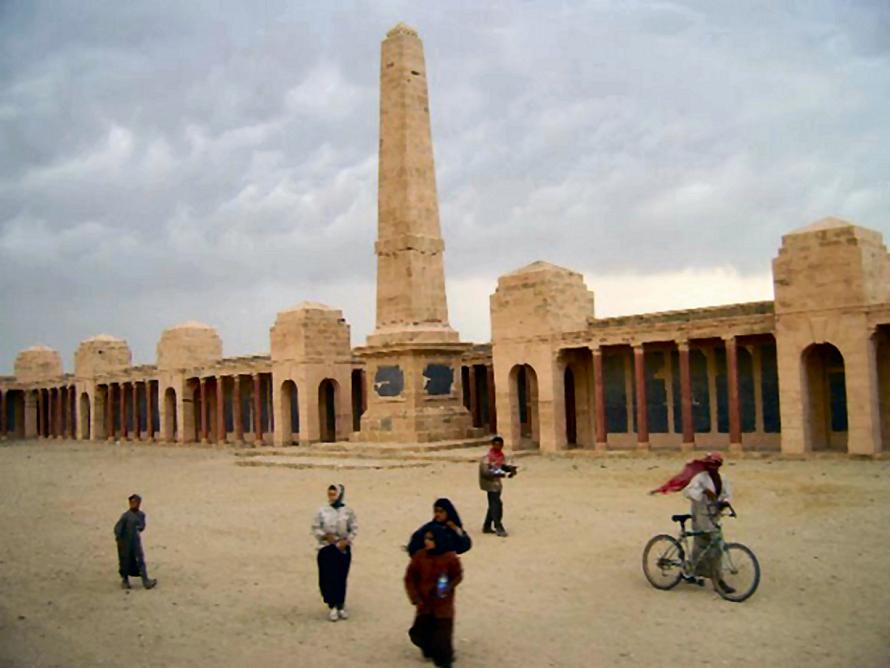 Basra is a port city in the Lower Mesopotamia region of southern Iraq, close to the border with Kuwait.

Basra’s was established in the year 636AD and played an essential role in early Islamic history, with the Old Mosque of Basra (The Imam Ali Mosque) being the first Mosque in Islam that was built outside the Arabian Peninsula.

It’s one of the most lively cities in the whole of Iraq, with a lot of construction going on primarily by the shore along the Shatt al-Arab river, which runs through Basra.

Basra is safer than in other regions of Iraq. However, one must be here with great caution. Terrorist attacks and military presence are still significant in the area. It is impossible to hope for justice in the city due to the high risk of bribery and corruption.

In connection with the situation in the country, the best means of transportation around the city are armored cars or armored buses. If you take a taxi, be sure to discuss the price of the trip before boarding the vehicle so that there are no disagreements.

Pickpockets operate in crowded places in Basra, in bazaars, and near mosques. It is better to keep personal and precious things in the hotel safe, do not carry a lot of cash with you, and do not flash with jewelry.

There is a risk of earthquakes, floods, and droughts in the region, resulting in high summer temperatures. However, the risk of severe natural disasters is still not common here.

Armed attacks and robberies are not uncommon here; tourists are especially susceptible to such attacks. If you travel around Basra, then try to stay in a group, not alone. In the event of an attack, give the ransomware what they want, to save your lives.

Terrorism in the region is extensive, especially from Daesh, who are responsible for most terrorism in Iraq. The likelihood of attacks is higher during Muslim services and in the mosque area. Remain vigilant at all times.

Tourist fraud is common in Basra since the locals are always willing to deceive foreigners. Beware of street beggars and merchants, do not overpay for fakes and agree on prices for everything in advance.

We can say that Basra is safe for women tourists, however, regardless of gender, tourists are not recommended to travel around the city alone. Day and night you need to be on the alert and apply enhanced measures to ensure your safety.

So... How Safe Is Basra Really?

Travel to Iraq is advised against by most governments due to war conflicts on its territories.

However, Basra is much safer than the western or central areas of Iraq, but even here, it is essential always to remain vigilant.

The index of crime is still high in Basra.

Most problems here are from home broken, and things were stolen, violent crimes such as assault and armed robbery, and a problem with corruption and bribery are incredibly high here.

Protests took place in Basra in August and September 2018, and again in October and November 2019.

It was linked to demands for improved services and employment opportunities.

If protests re-start, you should remain alert, monitor media reports, and keep up to date with this travel advice.

Coalition forces, including the UK, continue to carry out targeted airstrikes against Daesh in northern and western Iraq.

Areas liberated from Daesh are likely to contain remnants of war and improvised explosive devices.

While in Basra, you should pay attention to your clothes, do not appear with bare parts of your body, and cover your head with a scarf – especially for women.

How Does Basra Compare?