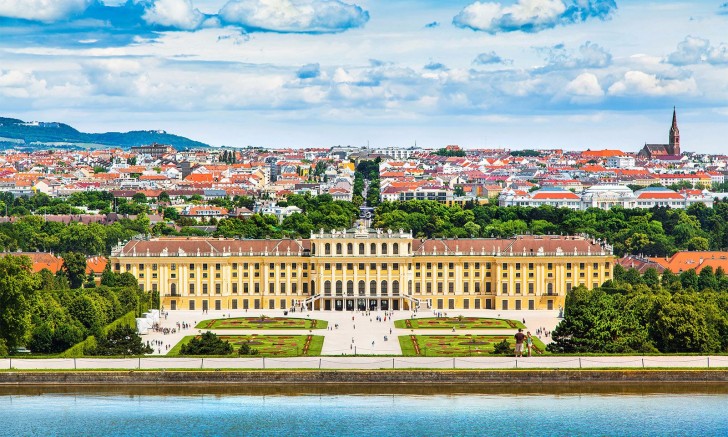 Austria - safety as a country

The capital city of Austria, that lies on the Danube river, with the population over 1.8 million people, is a city of art galleries, museums, and parks which can be found in The Museums Quartier.

It is extremely proud of its imperial artistic palaces and masterpieces of architecture.

The famous residents of this city were Mozart, Freud, and Beethoven.

The interesting fact is that children are very welcomed, and many of the city’s museums organize exhibitions for children.

Vienna is a very safe city. Its ranking is 88% which makes it one of the safest capitals in the world. However, it is always advisable to get familiar with the possible risks to be as calm as possible once you travel here.

Public transport is relatively safe in Vienna, but tourists need to be attentive to the possible pickpocketing in public transportation. It is always better to call a taxi from the hotel or other accommodation, to avoid unlicensed ones.

As in any other capital, tourists attract pickpockets. The only way to eliminate the chances to be robbed is to remain vigilant and pay special attention to suspicious people around you. Bag snatching is also possible in crowded places. Areas around famous landmarks and pedestrian streets are the zones where the pickpocketing is dominant.

Natural disasters are not something that should worry about tourists. Geologists have informed that the Vienna area is at risk of a strong earthquake at some point in the future, but more research needs to be done on this subject.

There are very few recordings of muggings and kidnappings in Vienna in recent years. The whole country, as well as Vienna, is very proud of violent crime rarity.

Because terrorist attacks have occurred in Europe’s capital cities like London and Paris in January 2016 and the one in Vienna has then been prevented, the risk of a terrorist attack exists, and tourists should be aware of that, although it is considered low.

Unlike all the other risks in Vienna, scams are some of the dangers that can be found throughout the city. Tourists should not accept any help from people concerning their credit cards and they need to be as careful as possible when paying for their accommodation in advance and need to check their online transactions via websites. Fake policemen are also present in Vienna.

Vienna, and the whole of Austria, is believed to be very harmless for female visitors. However, none of the cities is danger-free, especially for a woman walking alone at night.

So... How Safe Is Vienna Really?

Vienna is the capital city that is highly visited and it attracts tourists from all over the world during all the seasons.

Whether it is its classical architecture, the famous buildings, and monuments, or its surroundings that urge people to visit Vienna, it can be said that the touring of the city is a breathtaking experience.

Vienna is a secure place for tourists.

However, most famous districts in Vienna are in the heart of the city and during summer or at Christmas season they become overcrowded, which can lead to pickpocketing, mugging and even terrorist attacks in Vienna.

In these areas frequented by tourists, bus and train stations, people around you need to be carefully watched and your possessions should be kept close to you.

Simmering is the place famous for a Chechen gang, as well as drug addicts who are usually active at night, so be cautious while visiting this area, and if you do not need to visit it, it is advisable to circumvent it.

Besides all these dangers, there are very few capital cities in the world in which you can walk securely in the street and Vienna is certainly one of them.

How Does Vienna Compare?