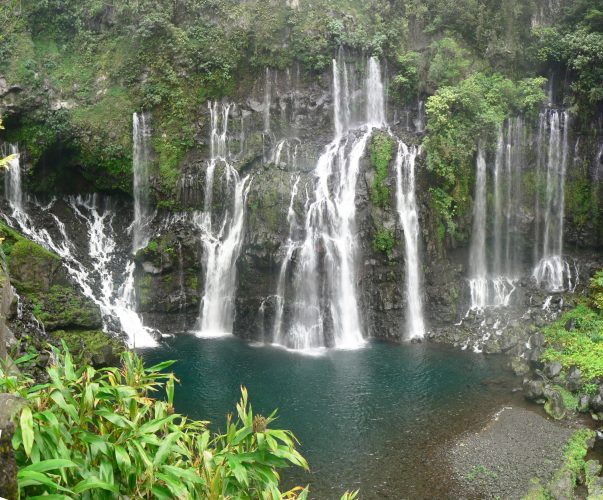 Togo is a West African country, squeezed in between Ghana on the west and Benin on the east, with a minor border with Burkina Faso to the north, and coastline on the Atlantic Ocean to the south.

This country has the reputation of one of the nicest places in Western Africa.

The distances between destinations are slight, it boasts gorgeous beaches with white sand and turquoise water and warm people, with an abundance of natural spaces unraveling before your eyes.

However, just like other countries in West African, Togo can become a destination where violence rears its ugly head, for both locals and tourists due to political instability and poverty.

If you go and visit Togo, chances are you will have no negative experiences or incidents. However, it is a country where you should be vigilant and take all possible precaution measures in order to minimize the risk of something going wrong.

Public transportation is not the safest or the most convenient option: the driving standards in Togo are poor, as well as vehicle maintenance. Avoid traveling outside towns and cities at night as roads can be dark. During the rainy season, unpaved roads may become impassable. You may also encounter announced and unannounced roadblocks.

There is an extreme threat to petty crime. Pickpockets are practically an everyday occurrence and the government blames this on the food shortage. You should be extremely careful when handling your valuables and never carry your money in a purse or a pocket. Never carry all your money in the same place, and be aware of your surroundings at all times.

Constant flooding and drought in Togo have taken their toll and have a massive effect on the population, the environment, and the economy. Flooding hits Togo almost every year.

There is also a high risk of getting mugged. In recent years, Togo has seen higher levels of violent crimes. Attacks occur both during day and night. During some of these attacks firearms, knives and machetes have been used. Avoid traveling alone, even within Lomé city limits, especially at night. It’s generally recommended not to resist armed attack.

Even though there haven't been any terrorist attacks in Togo's recent history, they shouldn't be ruled out. Be aware of your surroundings at all times.

When it comes to scams, you might experience them with motorbikes cutting you off in order to stage an accident, or pedestrians claiming you hit them until you hand over money to make up for the damage. Apart from that, double check your change and negotiate everything in advance.

Togo isn't the safest place for a woman to be visiting alone. If you do, be sure to avoid remote streets, both during day and night, and do not flash your belongings or handle money in public. Stay out of the streets at night and be vigilant for any possible dangers at all times.

So... How Safe Is Togo Really?

The poverty and instability in Togo have caused a number of issues that may cause tourists to avoid visiting this country.

First of all, since there is so much poverty, petty theft is actually extreme.

There is a food shortage in this country, and there are many thieves who would want to take anything they can from tourists.

As in any other country, the most convenient places for thieves to do this, are crowded places such as bus and train stations and the big cities.

Another issue in Togo is driving, which is very dangerous either by day or night.

The roads are littered and poorly maintained, there are people and cattle roaming along roads, often by night, and are hard to spot, there are motorcycles zooming around erratically and to top it all off, many drivers do not even obey the traffic rules.

This is why it is not recommended to drive at night.

The last, but definitely not the least serious issue when it comes to safety in Togo, is the issue of diseases.

There are many diseases in Togo that are typical for West African countries, one of them being malaria. Cholera also exists, and hundreds of people have contracted it since late 2008, with three fatal outcomes.

Yellow Fever is also a threat to you while in Togo.

How Does Togo Compare?