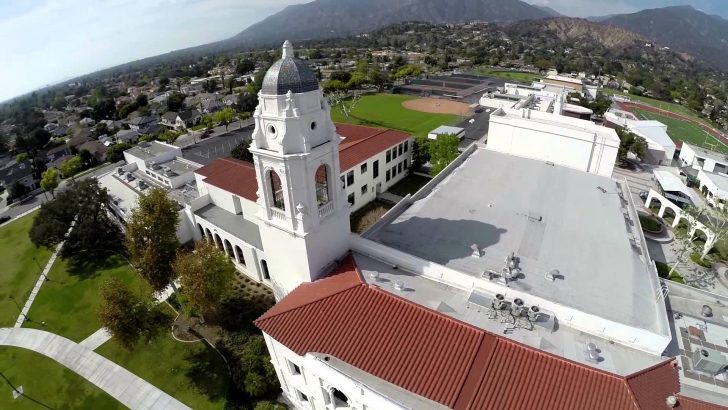 Liberia is a country located in West Africa and sharing its borders with Sierra Leone, Guinea, and Côte d’Ivoire.

What’s interesting about Liberia is that it’s a country connected with the United States, as it was founded by freed black slaves during the pre-Civil War era in the 19th century.

In fact, its capital was named after James Monroe and its flag bears a resemblance to the U.S.A flag, reminiscent of the connections between Liberia and America back in the day.

Its biggest charm is its capital city, Monrovia, where, when you hit the town center, you can feel the real experience of a tropical capital, melting your clothes off.

And though it has its faults, Monrovia offers a few charming features of the real African capital.

It is lined with palm trees surrounding the city’s vibrant street vibe: you can spot street vendors selling second-hand clothes, charming collections of old DVDs, and even a few well-stocked supermarkets filled with Western Foods.

Liberia, in general, isn’t the safest place to visit, as it has high rates of both petty and violent crime. There have been reports of many thefts and robberies so remain vigilant at all times.

It is advised that you avoid public transport in Liberia due to high levels of crime and armed robberies in crowded places such as bus or train stations, and on public transport as well. Always opt for hiring a taxi from a reputable company instead of hailing one on the streets.

Pickpockets are common in Liberia, and you aren't safe anywhere, which is why it is essential that you don’t flaunt your possessions in public. Leave all your valuables at home and carry just enough money to suffice for the day. Follow your common sense and remain vigilant at all times, especially in public transportation and at crowded stations and places.

Liberia isn't a country of many threats when it comes to natural disasters. However, occasional floods, sea-erosion, storms, and fires hit the country.

Muggings and robberies are common in Liberia. Make sure your windows are closed when you’re driving around, as thieves are known to reach into your car and take whatever they need. If you find yourself surrounded only by youths, or if you see there’s no one in places that are usually crowded, such as bus stations, quickly run away.

There haven't been any terrorist attacks in Liberia's recent history, but given the fact that there were attacks in Mali, Côte D’Ivoire and Burkina Faso, they can't be ruled out. Be vigilant at all times.

As in most destinations, and African countries, there’s a great risk of getting scammed. Be wary of people trying to distract you or offering you unwanted help, check your change twice and always negotiate every service beforehand.

If you are a female traveling solo, you should be aware that Liberia is extremely dangerous for a woman to walk around unaccompanied. Women are often targeted when alone on the streets, which is why you should avoid remote streets as much as you can, both during day and night. Stay out of the streets at night and be vigilant for any possible dangers at all times.

So... How Safe Is Liberia Really?

Liberia is a country of many dangers, from petty theft to violent crimes that can befall you whether you are walking or driving around.

Avoid walking around at night, but be aware that armed robberies can happen even during the day and the presence of people around you isn’t any kind of a guarantee.

When driving, make sure that your car doors are locked and your windows are up, as thieves may just reach into your car and grab the first thing they get their hands on.

Keep your windows up particularly in busy areas of Monrovia.

Rape and armed robbery are also common in Liberia.

Mamba Point and Sinkor in Monrovia are the places where thefts of more serious type occur as this is where foreigners tend to stay, and many of them have reported incidents of mugging, assault, and other crimes.

Foreign workers get attacked in their locals too, and hotels can become scenes of burglaries so make sure your doors and windows are locked shut.

West Point is one of the many slum areas in Monrovia but is definitely the most dangerous place in Liberia when it comes to diseases as well as crime.

As for diseases, tuberculosis, AIDS and other serious illnesses infect the vast number of residents living here, so be sure to avoid this place.

How Does Liberia Compare?