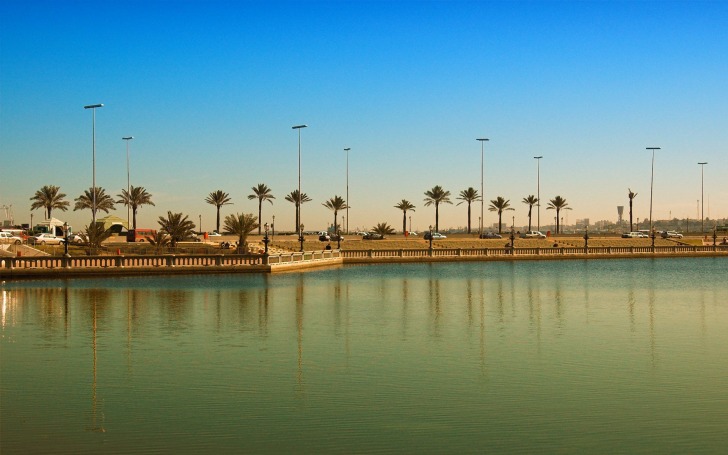 Libya - safety as a country

Tripoli has many important titles: it is the capital, largest city, principal harbor and biggest commercial and manufacturing center of the North African country of Libya.

The city is located in the north-west of Libya and on the Mediterranean Sea.

Unfortunately, even though it’s gorgeous, with historical places in the Old City of Tripoli that make for good tourist attractions from the Roman empire to Crusader-era attractions, the city isn’t recommendable to tourists because it’s mostly unsafe.

Even though Tripoli has been marginalized, the people somehow are getting over their conflicts with residents that tend to accept each other regardless of their diversities and live in harmony.

Tripoli isn't safe and many governments are advising their citizens against traveling to Lybia's capital because of the current conflict following the bloody war to oust the Gadaffi dictatorship. Even though more stable now, visitors should be aware of all the risks posed by demonstrations and the remnants of armed militias.

The ongoing tumultuous situation makes it difficult to travel at night. Even though road conditions aren't too bad in Tripoli, driving standards are poor with factors that complicate traffic additionally, like the wind-blown sand that reduces visibility.

Pickpockets are active in Tripoli, and both petty and violent crime is rife. Avoid carrying too much cash and keep in mind that expensive watches, jewelry, and cameras will make you look like an easy target for pickpockets and opportunists.

There aren't many natural disasters that affect Tripoli, apart from occasional earthquakes.

Violent confrontations like muggings and robberies are on the rise lately, so it is recommended that you take extra care on the streets of Tripoli, avoid dark streets and deserted areas. Bear in mind that risks increase after dark.

Terrorists are very likely to try and carry out attacks in Tripoli. The biggest threat is coming from extremist groups including Daesh that are responsible for the majority of attacks.

There are many scams in Tripoli as well as scammers trying to take advantage of travelers. Be wary of people trying to distract you to steal from you and of taxi drivers overcharging you for a ride. We advise you to be extremely careful when handling money and around ATMs.

Tripoli is not safe for solo female travelers. They are advised, that, if they must, they go out accompanied by someone. Be sure to avoid remote streets, both during day and night, and do not flash your belongings or handle money in public.

So... How Safe Is Tripoli Really?

Libya isn’t like Dubai or Qatar and you’ll see at least five broken down cars on the first road you pass by but there are still beautiful places you can visit such as the Tripolitan beach or Roman sites filled with coliseums.

As for the bad neighborhoods in Tripoli, the most prominently mentioned one is Bab Alazizia – mainly Warshifana, it is criminal central in Tripoli.

Even people traveling to Tripoli from the south don’t like to pass through it so they don’t get robbed.

Any area surrounding Bab Alazizia, like Injila, is a risky place even though they have blocked off main roads connecting the two areas.

As for the good one, any neighborhoods near the city’s center are good, as long as they aren’t empty farmlands with a small number of people or housing.

Since Lebanon suffers from chronic power shortages, Tripoli can become very dark in the late hours of the night, and as we know, walking a dark street at night in the middle of the city isn’t the smart thing to do, so it’s far better to do your business in the morning.

How Does Tripoli Compare?