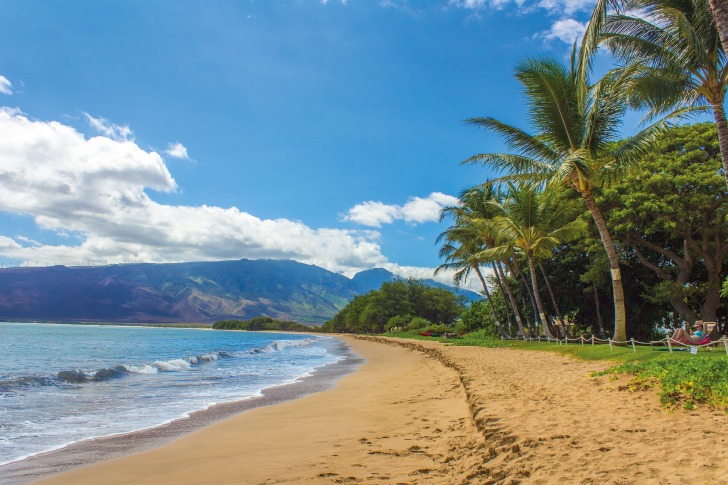 The state of Hawaii and the city of Honolulu are incredible places with a lot to see.

From historical sites and magnificent monuments to amazing landscapes and mesmerizing nature vies.

No need to say that the food is superb too, and by food, we don’t mean only dishes full of pineapple chunks and coconut.

Regardless of where you choose to stay in Hawaii, there are a few dishes you simply must try and enjoy.

Check out our list of the top 10 Hawaiian dishes we warmly recommend.

Chefs describe this pudding-like dish to be one of the classics when it comes to Polynesian food.

It is made of the Taro root which derives from South and Southeast Asia.

This plant is great for various digestion problems and it is also beneficial for the vision and prevention of cancer.

For this dish, the root is turned into a paste-like structure and then it is boiled or steamed with water before it turns into a pudding.

It has a purple color and its flavor is subtly sour, so we recommend you to eat it with other foods.

The Lau Lau (also known as laulau) is a traditional dish from the Hawaiian cuisine, consisting of different meat, fish or vegetables that are wrapped in the famous luau or taro leaves.

The Lau rolls are then cooked in a rock oven under the ground and therefore they acquire a smoky flavor and a soft texture.

This dish is best served along with sweet potato and salted butterfish which make a perfect balance of flavors.

The word “kalua” means “cooked underground” in Hawaiian due to the preparation of this dish.

A whole pig is put into an oven called “imu” and cooked underground.

This is one of the main dishes served at “Aha’aina” which is a grand Hawaiian feast.

Then, banana leaves are put onto the pig and they are gently roasted.

The flavor is smoky and people have described it as a version of pulled pork.

Poke bowls is a dish with growing popularity which is one of the favorite international Hawaiian dishes.

So what is it, exactly?

In Hawaiian, the word “poke” means sliced or cut and that’s exactly what this dish contains- small cubes of raw fish that were previously marinated in various sauces.

Usually, the marinade is made of soy sauce, sea salt, sweet Maui onion, limu, or algae.

The Lomi Salmon, also called Lomilomi Salmon, is a side dish served with fish dishes.

The plate is served cold and it is very similar to salsa but with a Hawaiian tang.

What do you say for a hearty bowl of chicken noodle soup?

There’s hardly anyone who can say no.

Well, the chicken long rice is the Hawaiian version of this dish.

It is made of broth with long rice noodles, chicken, garlic, ginger, and green onions.

The noodles are made of yam, mung bean, or potato starch.

Reportedly, the origin of this dish is from Japan.

This soup is considered an ultimate classic in any food place in Hawaii.

The Saimin is a soup dish with a speculative origin.

It said that it originates and is inspired from East Asian dishes like the Filipino pancit, the Chinese mein and the Japanese ramen.

It was created by immigrants in Hawaii who used to cook it during lunch breaks but it didn’t take long before it became a fast-food alternative.

All the ingredients are served in a bowl full of hot dashi sauce.

This dish is ultimately popular and served in every restaurant in Hawaii, including McDonald’s.

Think of Hawaiian comfort food full of white rice, a  hamburger patty and a fried egg topped with gravy

The inventor of this dish was the wife of a restaurant dish who created it for the sake of children’s happy meals on their menu.

Although Squid Luau may not have great looks, it is regarded as one of the tastiest dishes in Hawaii.

It is a stew made from squid and luau leaves, slowly cooked in coconut milk with a bit of salt and sugar.

The sweet-salty combo provides a savory and sweet taste with the tang of the essential umami flavor.

Squid Luau can be served on almost any occasion, from intimate home dinners to big luau feasts.