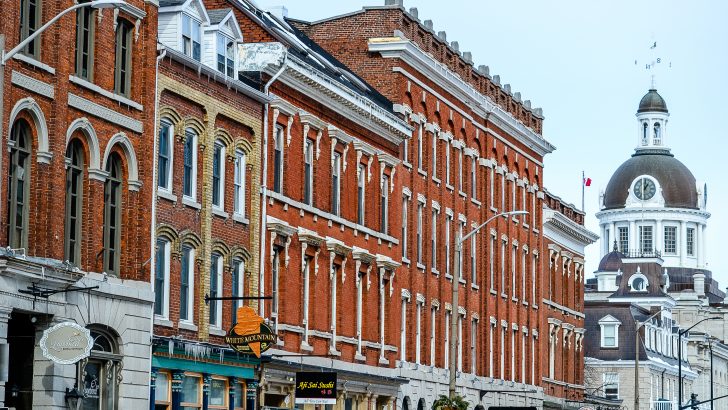 Jamaica - safety as a country

Kingston is the capital city and the largest city of Jamaica, consisting of two major sections: downtown and uptown.

The city is commercial and cultural capital and plays a central role in Jamaica’s economy.

Most tourists are attracted by the reggae music and dance at some of the best clubs in Kingston.

The city of Kingston has numerous urban parks which are the places of events and festivities such as Emancipation Park, Hope Gardens, Devon House and Mandela Park.

When the overall crime risk is in question, the crime levels are high in Kingston. Gang violence and shootings are common. Credit card and ATM fraud are increasing in Kingston, so take care when using credit cards and be aware of your surroundings when using ATMs.

You can drive here, but if you do not know the city of Kingston, it is advisable not to drive in the city. You might get in trouble and a real danger if you get lost in the dangerous city areas. Road accidents and fatalities are common due to speeding and drink-driving. Only use Jamaica Tourist Board approved taxis or minibusses with a prominent blue JTB sticker on the front windscreen. You will recognize official taxis if it has red license plates that start with PPV. If you ride a motorcycle, you must wear a helmet.

Pickpockets aim is always a robbery and tourists are frequent targets. There are mobile police patrols everywhere, but you still should not walk alone in isolated areas even during the day. Pickpockets usually operate around ATMs, so be very watchful when taking money from ATMs. Also, avoid using buses at night. Sometimes even hotels and resorts robberies can occur. If you are attacked or robbed, it is better not to resist, since criminals are often armed and you could be seriously injured or even killed.

There have been some reports of violent criminal acts, such as armed robbery, murder, and rape and that is a serious problem in Jamaica, particularly in Kingston. Areas that need to be avoided are Tivoli Gardens, Whitfield Town, Payne Land, West Kingston, Grant’s Pen, August Town, Denham Town and Hannah Town among many other districts. Gang violence and the risk of robbery when traveling to and from Norman Manley International Airport increases at night so be very watchful.

As in any other city, the possibility of attacks cannot be ruled out. There is a heightened threat of terrorism everywhere, but there were no recent reports in Jamaica.

When it comes to scam risk, you should pay attention to the taxi meters to be turned on since taxi drivers might try to take advantage of you as a tourist. The Jamaican lottery scam is one that targets the elderly, because they have a lot of money, and are often lonely. Some victims have lost their life savings or hundreds of thousands of dollars.

Violent crimes which include sexual assault and robbery are frequent here and they often happen after a person has taken 'spiked' food or drink. Friendly strangers are to be avoided and do not accept anything from them. Even the resort staff might be dangerous and try to take advantage of female tourists.

So... How Safe Is Kingston Really?

Kingston is home to several crimes and it is considered a very dangerous city, with some areas that need to be completely avoided, such as Trench Town where the crime threat is high even during the daylight.

You can enjoy this beautiful city and what it has to offer as long as you are vigilant tourists aware of your surroundings.

Do not accept rides from unknown people and do not use unofficial taxis, since there were reports that travelers have been robbed and assaulted.

Petty crime, including pickpocketing and bag snatching, occurs, particularly in Old Kingston so take care of your valuables.

Your accommodation might also be a dangerous place, so make sure that it has adequate security.

Besides all these risks, Jamaica will offer you the best time and you will go back home with fantastic memories.

How Does Kingston Compare?