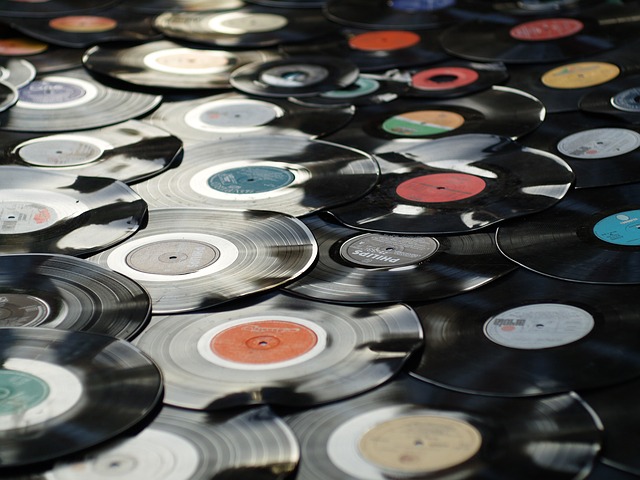 Music is one of the greatest phenomena in the history of mankind and culture.

It is a medium that reflects and resonates through every era in history, a mark of the world’s civilizations.

The artists who play music have always been intriguing as creators and the legacy of their successful work proves its value and significance through its communication with the audience even after centuries of its creation.

Let’s take a look at our special selection of legendary musicians, concerts, and music destinations around the world!

The Museum at Bethel Woods

This museum is the place to be for music fans of the hippie movement from the 60s.

It was opened in 2008 and it displays iconic photographs and videos where fans of Janis Joplin, Jimmy Hendrix, The Who, and many more can see their performances in front of the massive crowds on the farmlands of Catskills.

When in Austria, make sure to at least organize a day trip to Salzburg and visit the museum of Mozart, i.e. his birthplace.

This iconic place was opened in 1880 and today it offers tours that will show you the everyday life of Mozart, going from his early childhood to his last days.

One of the most exciting views for fans is the display of his concerts written in his original handwriting.

Here is another music gem that Salzburg has to offer.

No surprise that its nickname is “The Stage of the World” as it is the filming location of the popular “Sound of Music”.

In Salzburg, you can find a tour that will take you through the sites of this ever-praised musical which was filmed on such appealing locations that even non-fans will enjoy.

Graceland is the last home of Elvis Presley, the so-called “King” of rock and roll.

The mansion is located on the periphery of Memphis, on a 13.8-acre estate.

Today it is a museum home that presents almost the exact appearance of the original home interior where Elvis lived.

Rare photographs, instruments, and stage outfits are displayed for fans in different rooms while the mansion’s outdoor surroundings offer a stay in Graceland’s Guesthouse which occasionally organizes tribute concerts for fans.

If you are an avid Beatles fan, don’t hesitate to visit Penny Lane, an iconic street in south Liverpool, UK.

The name is, of course, inspired by the ever-popular “Penny Lane” song by the Beatles and on this street, you will also encounter some bits mentioned in the song, like the bank or the barbershop.

The lyrics were written by Paul McCartney and John Lennon who actually had an extensive personal relation to the street.

In this place, they caught a bus together and then go to perform in the nearby neighborhoods where they later actually met George Harrison.

No, we will not mention the original destination related to the iconic song “Strawberry Fields” song by the Beatles but a popular location for Beatles’ fans in NY.

The title of this song originally refers to an orphanage in the UK while the “Strawberry Fields” can be found in Central Park in the form of a circular cemented track of the sidewalk that contains the word “Imagine” in the middle.

This word is a reference and a memorial to the unforgettable John Lennon and his song with the same title.

It is no wonder why the “Strawberry Fields” memorial is here as Lennon was murdered right across the street. Fans often visit this place to light a candle or lay a flower in his memory.

The last spot for the fans of Beatles is the Abbey Road Studios, the famous recording studio in London.

Fans will recognize this location on the iconic photo that later became the cover of the historical album “Abbey Road” that was named after the studio.

Apart from The Beatles, a great number of popular artists like Rod Steward, Coldplay, Amy Winehouse, Kanye West, The Killers, etc. recorded their music in this studio.

Bob Marley Museum is found in Kingston, Jamaica, the birthplace of the most popular reggae musician of all time.

The locals of Kingston will proudly recommend you this place that, in fact, was the last residence of the artist.

The Bob Marley Museum offers tours that will show you details of his life and work while living in Jamaica.

Finally, don’t forget to visit the café in the museum where you can try the Rastafarian cuisine, known as “ital levity”, i.e. the life energy that Rastafari believes to live in all human beings, best balanced through a natural, vegetarian diet.

A great place for hip-hop lovers! It is situated on the 1520 Sedgwick Avenue building in The Bronx, where once was the home of Clive Campbell or DJ Kool Herc.

In this place, Kool Herc performed as a DJ in 1973 for a block party that took place in the recording studio room in his building.

Why is this place iconic?

Well, fans consider it the birthplace of hip-hop as Kool Herc made his first steps here in experimental music that included beats, rapping, and scratched scraps of sound.

Viretta Park in Seattle is the unofficial memorial site of Kurt Cobain who passed away in 1994.

In the park, fans gather at one specific bench and write messages to this iconic grunge star.

Just downtown from the Park one can also find the EMP Museum that holds one of the greatest collections of world music memorabilia.

What is interesting is that Seattle is, in fact, a city whose rich music history cannot be compared to any other in the USA.

Here was born the father of rock n’ roll- Jimi Hendrix and it is also known as the source of the grunge movement.

One thing is certain-Hollywood Forever Cemetery is a special burial site.

It is found in Los Angeles and it is popular as the eternal resting home of a great number of celebrities.

Music fans of the Ramone brothers, Chris Cornell and Scott Weiland come here to lay a flower over the graves of these legends.

It is also worth mentioning that George Harrison was cremated at this site although his ashes were cast into the Ganges River.

Contrary to the beliefs of many, the Hollywood Forever Cemetery is not spooky at all-the graves look amusing and the burial sites often serve as venues for concerts or film screenings. 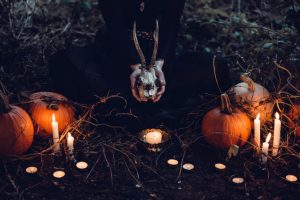 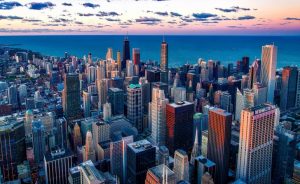 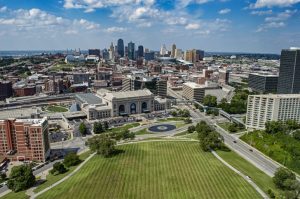 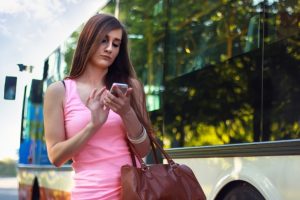 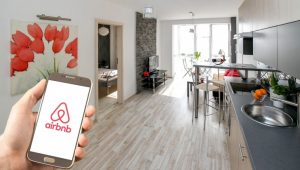 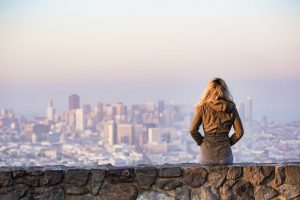