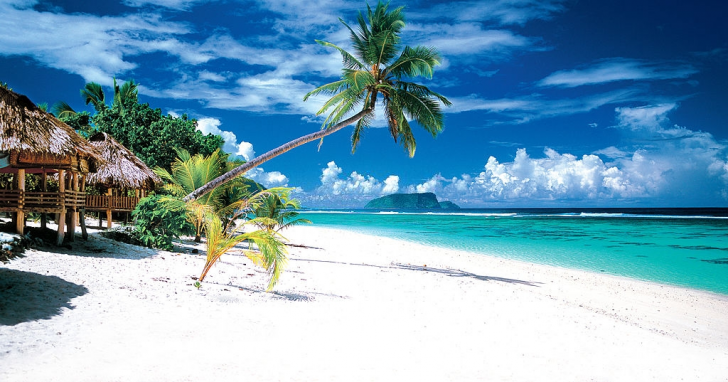 Samoa is a country consisting of two big islands and four smaller ones that are all located in the central South Pacific Ocean among the islands of Polynesia.

The island has been discovered and inhabited many years ago and in all that period they have developed Samoan language as well as culture, however, English is also widely used.

The international image of the country is one of a very beautiful tropical paradise that should be discovered by tourists from all over the world.

Overall it is considered to be a safe country if all precautions measures are taken into account.

Taxi is the advisable method of traveling on the island as in case of using a minibus it is not very clear how they are working and therefore not very safe to be used.

Pickpockets are often met here and as a result, it is advisable to take a close look at your belongings and be very attentive.

The cyclone season is from November to April and in this period it is advisable to follow the recommendations of public authorities in case of emergency. It is also located in a seismic zone and it is prone to earthquakes and as a result of a tsunami as well.

There are really few cases of mugging that are well-known to the public authorities, but still, this does not mean that we should be fearless.

Even if there is no historic data of any terrorist attack happening on the islands, there is still a chance for this to take place.

Sexual assaults do occur on the island and as a piece of advice would be to dress properly and choose wisely your accommodation.

So... How Safe Is Samoa Really?

Obviously it is believed that Samoa is a safe place from different perspectives, but even though it is advisable to take all precautions measures in order for you to avoid all unpleasant possible cases that can negatively affect you.

Cases of mugging have been registered mostly in the frequently traveled areas and therefore public authorities recommend that tourists should care the minimum amount of money with them and always check if their belongings are in place especially documents.

In case of a natural disaster, check always the national websites as these will provide you with detailed instructions on what actions should be taken in case of an emergency.

Political and Economic situation of the territory is more than stable, which means that public forces are well-functioning structures of the state and could take care of their citizens as well as of their tourists.

This makes the island a safe place for all its tourists.

How Does Samoa Compare?