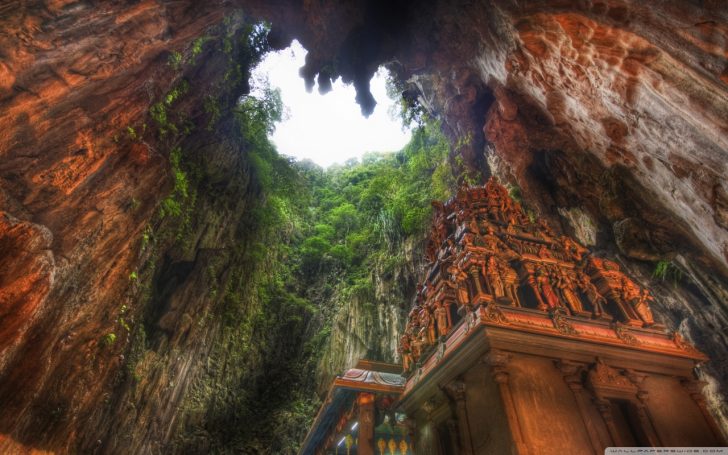 Malaysia is a country located in Southeastern Asia, partly on a peninsula of the Asian mainland and partly on the northern third of the Borneo Island.

In time, it has developed into one of the richer nations in Southeast Asia with its investments in high technology and its oil wealth, and since that is the case, Malaysia became a bingo for many tourists: it isn’t a third world country, but a developed one where everything works well with high-tech technology, yet its prices are more than reasonable compared to other developed countries in its vicinity, like Singapore.

So, even though it is crawling with visitors and has a reputation of a safe country, there are definitely areas to be avoided.

Malaysia is generally a safe country to visit. It is a country where you are unlikely to encounter violence, but you should be careful when it comes to petty crime because its rate is high. Apart from that, Malaysia is exposed to a greater risk of terrorist attacks. However, it is still filled with tourists, and if you venture to this country you are likely to have a smooth trip with no incidents.

As mentioned, some taxis do not have meters so make sure you negotiate the price before entering the vehicle. Also, if you are taking a taxi late at night, never hail them down on the street, but rather call the taxi service, since you might get ripped off. Road conditions in Peninsular Malaysia are mostly fine but in East Malaysia the conditions are poor and there have been reports of crashes and accidents happening along the roads at night.

There is a great risk of pickpockets. In this country, you definitely shouldn't let your guard down. Avoid carrying your belongings with you, and if you do, never carry anything in your pocket or a purse.

During the rainy season in Malaysia, which lasts from October to February, flooding and landslides are a common threat, due to heavy rains. Oceanic coastlines may experience tsunamis, and the Pacific Tsunami Warning Centre website offers more information on the potential for tsunamis.Another threat is the smoke haze that may happen from June to October, during which authorities recommend limited outdoor activities.

Mugging is relatively rare in Malaysia, but it does happen. There have been reports of criminals using knives to cut off tourists' bags. The mentioned islands off the coast of eastern Sabah are best to be avoided, especially the islands close to the Sulu Archipelago in the southern Philippines. This is the area where the threat is coming from both terrorist and criminal groups since they've been known to kidnap people.

There is a number of scams performed in Malaysia, mostly distractions executed in order to separate you from your belongings or take advantage of you in another way. Many taxis do not have meters so be sure to negotiate the price of the ride before entering the vehicle, and do not use your credit card unless it's at established buildings and businesses.

Malaysia is, generally speaking, safe for women travelers. Try avoiding dark alleys, walking alone along with dark, poorly lit or deserted areas, or finding yourself late at night in areas filled with bars or clubs as you might receive some unwanted attention. Apart from that, use your common sense and apply all basic precaution measures.

So... How Safe Is Malaysia Really?

Malaysia is a relatively safe country to visit.

Violent crime rates are low, so getting mugged, kidnapped or assaulted is unlikely, but robberies and assaults do happen, sometimes even involving weapons, so it is best to be wise.

Malaysia’s greatest safety issue is petty crimes such as pickpocketing, purse snatching and other types of petty thefts.

There have even been reports of criminals using sharp knives to cut the bag from a tourist or a passenger.

Be careful and follow the advice you hear from the authorities or other locals.

Like in most countries in Asia, there are areas that are best to be avoided, such as all islands off the coast of eastern Sabah from Kudat to Tawau.

Get well informed with the locals or your tourist organization about the places to avoid in Malaysia.

Since it is a multicultural, mostly Muslim country, be sure to show respect for local customs, tradition, and culture, and think about your actions in order not to accidentally offend someone of other religious beliefs our culture.

Since it is predominantly Muslim, you should dress modestly in this country, covering your legs and arms if you’re a woman, and your chest and legs if you’re a man.

How Does Malaysia Compare?