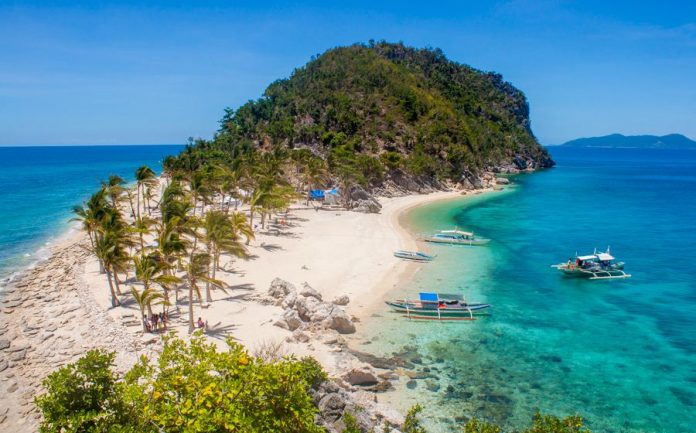 Iloilo City is a city in the Philippines on the island of Panay in the Visayas.

Iloilo City is a highly urbanized city on the southeastern tip of Panay island in the Philippines.

In terms of government and administration, the city is politically independent.

Iloilo City is the economic and cultural center of Panay Island.

Time ago, it was the capital of the Philippines during the Spanish colonial period.

That’s why there are a lot of historic churches and buildings in the city.

In fact, it has gained a reputation as an Emerging Museum City because of the heritage structures and art museums in it.

Iloilo is a city with moderate security. At night it is not recommended to walk alone through the streets of the town. You can be safe during the day, but you should always keep an eye on your belongings. Do not get involved in street showdowns and avoid drunk strangers turning to you.

Public transport is not recommended for tourists. Often pickpockets operate in it, and in general, it is not very safe. Taxi is secure, but use only a licensed service, do not catch a cab on the street, and make sure that the driver has turned on the taximeter.

There are many pickpockets in Iloilo. Most often, they operate in tourist places and crowded bazaars. They work more often in pairs. You should be careful and not be distracted by strangers. Keep bags with you; do not carry a lot of cash.

Floods, earthquakes, and typhoons can occur in Iloilo. They happen in the city, and the infrastructure as a whole is ready for this risk. To avoid this risk, study the situation in the region before your trip.

Armed robberies happen quite often. Tourists from the west become their victims. Criminals prey on them because they believe that such tourists have a lot of money and jewelry. Try not to appear on the streets of the city late at night and do not walk alone. Avoid any mass mess. Contact the police immediately in case of an attack.

There have been numerous terrorist attacks in this part of the Philippines' recent history. In connection with this and the unstable political situation, it is believed that the city is at an average risk of terrorism. Examine the case for this risk before you travel to Iloilo.

Most often, fraud is associated with the fact that tourists are trying to get tourists to pay more than the cost of a service or product. Make sure the taxi has a taximeter turned on or discuss the value of the trip in advance. Do not buy fakes of expensive brands from street vendors. Also, do not purchase dubious things and souvenirs if you do not know their real value.

Women can be safe if traveling around the city during the day. At night it is not recommended to walk along Iloilo alone. Also, do not get drunk in bars and do not attract too much attention. Reasonable security measures would be appropriate.

So... How Safe Is Iloilo Really?

The city is mostly safe.

The index of crime is moderate in Iloilo.

Occasionally, kidnapping for ransom occurs in the region.

Tourists are hacked in hotels or stole things from cars because locals believe that tourists have a lot of money.

The city is not recommended being on the streets at night – the crime rate becomes much higher.

It is also better to move around in groups than alone.

Do not carry large amounts of money with you, and do not talk about them so that you can be heard.

You run the risk of becoming bait for criminals.

You must have reliable security at your home or hotel.

Always park your cars only in secure parking lots and never leave anything inside the vehicle.

Streets and areas remote from the city center are considered the least secure.

There are many drug dealers and prostitutes.

In no case do not mess with them, it is illegal in the Philippines.

In crowded places, watch your pockets and bags – pickpockets cleverly wield the crowd.

Also, be careful at crossroads – there are times when thieves driving mopeds and grab bags and backpacks from the hands of pedestrians.

If you drive in Iloilo, be especially careful as drivers here do not drive very carefully.

How Does Iloilo Compare?