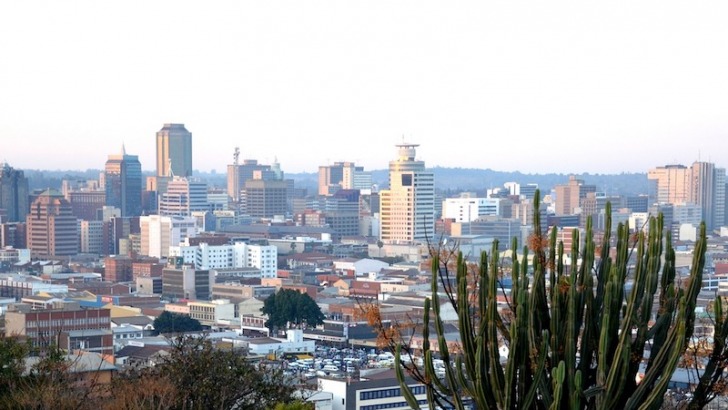 Zimbabwe - safety as a country

Harare is the capital of Zimbabwe, once known as Salisbury.

Once, it was a city with modern buildings, broad highways, and well-developed infrastructure.

Due to the economic downturn, Harare has been destroyed and neglected.

Recently, the situation has been improving due to the influx of investments.

Tourists may be interested in the preserved historical buildings in the city and the local culture of the country.

To get acquainted with it, you can visit The National Gallery, the Queen Victoria Museum and the Harare City Library, and many beautiful natural parks.

Harare is not very safe, but if you follow specific safety rules, you can avoid serious risks. Do not carry a lot of cash and jewelry, avoid political demonstrations and conversations, do not walk around the city late at night. Have a copy of your passport with you.

Public transport is not at its best, rarely runs on schedule, and drivers on cutting roads and rarely follows the rules of the way. Also, pickpockets often operate on buses. Taxis are considered reliable if you take service from your hotel.

Pickpockets are found in busy places and bazaars. One should be careful also in public transport. Usually, if you take care of your things, the offender will not be able to harm you. Do not talk to strangers who want to distract you.

Armed robberies happen if you left your car unlocked, or your housing is not sufficiently guarded. Also, bandits can attack tourists if you walk around the city alone at night. Take appropriate measures to avoid this risk.

There is minimal risk of terrorism in Harare. While the government of Zimbabwe attempts to exercise strong control within its borders and over its population, there are very few acts of extremism in the country. There were no serious terrorist attacks in the city’s history.

Petty fraud is common in the city and is usually aimed at tourists. You may be trying to sell non-existent excursions or trinkets at inflated prices. Also, never buy fakes of expensive brands at a low price. Avoid talking to street vendors and withdraw money only at ATMs at banks to avoid readers that steal your card details.

Harare isn't the safest city for a woman traveling solo. Be sure to avoid remote streets, both during day and night, and do not flash your belongings or handle money in public. Stay out of the streets at night and be vigilant for any possible dangers at all times.

So... How Safe Is Harare Really?

The crime index in the city is quite high, ranging from medium to high.

Most crimes are related to the theft of things, car theft, vandalism.

Also, the city has a very high level of bribery.

Mugging, pickpocketing and jewelry theft are common in city centers, especially in the evening.

Street lighting can be poor.

Remain vigilant at Harare International Airport and when leaving banks and cashpoints.

Make sure your home is securely protected and locked to prevent hacks.

If you travel by car always keep vehicle doors locked and windows closed.

Be careful at night and at filling stations.

Don’t leave your vehicle unattended in unguarded areas in the town.

When moving around the city, it is better to always have a copy of your documents with you.

It will be very difficult to restore your original passport if it is stolen from you.

And also, avoid all demonstrations and rallies.

These can be unpredictable and may turn violent.

The authorities have in the past used force to suppress demonstrations.

How Does Harare Compare?