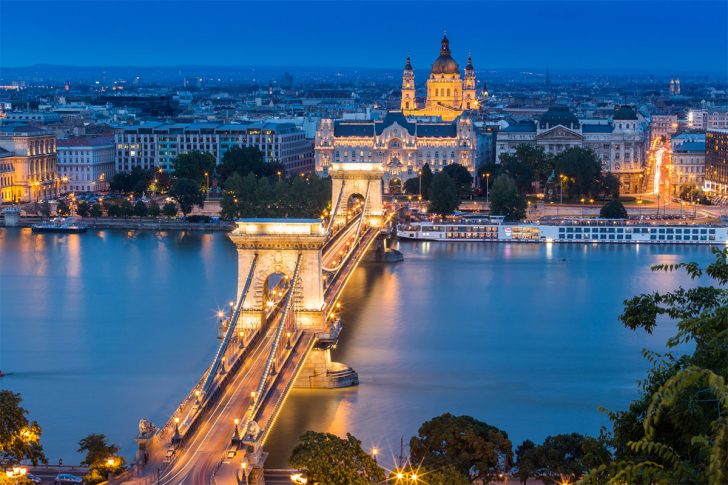 Hungary - safety as a country

Being the capital city of Hungary, Budapest can boast as a country’s center of culture, art, and architecture, with a unique atmosphere, a classical music scene and a nightlife that delights European youth.

Budapest landmarks, location, and architecture prove its nickname – “Paris of the East”.

Due to their significance, some of its sights are on the UNESCO World Heritage List, like the Banks of the Danube, the Buda Castle Quarter and Andrássy Avenue.

Historic buildings that also amaze tourists are Parliament, where the Hungarian crown jewels are exhibited, The Fisherman’s Bastion, National Gallery and House of Terror.

Less, but not least, Budapest is a perfect place for travelers who seek a relaxing holiday, since it offers more than 118 Hungarian Spas in the capital itself.

The location score of 76 makes Budapest a safe city, especially for tourists. Minor crime acts are present, but very little standard precaution can make your stay safe. There are not violent criminal acts against tourists. Travelers just need to avoid areas that are risky for walking alone at night.

It can be said that transportation in Budapest is safe. Unlike in other major cities, the risk of being kidnapped by the taxi driver does not exist. The only possibility is to be overcharged, but only by the unlicensed taxis. The best solution is to call them via phone, rather than stopping them on the street. Some taxi drivers may advise you to visit certain restaurants since they receive money for that.

Petty crimes, like pickpocketing and bag snatching, are the main problem in Budapest. As in any other city, tourist areas and public transport are the main places where the thieves operate. Visitors need to pay special attention and take care of their belongings, as well as avoid carrying their passports with them.

Budapest is not prone to more serious natural disasters due to its location. Only severe flooding or snowstorms can sometimes occur.

Regarding mugging and kidnapping risks, tourists can feel relaxed and safe, since Budapest is not a dangerous city. There are no reports of such violent crimes against tourists.

The recent history of terrorist attacks throughout the capital cities in Europe, make Budapest a possible target. The September 2016 Budapest explosion make the whole city feel fear and anxiety and authorities are in readiness. So, the threat of a terrorist attack exists and tourists need to follow the advice in case it happens.

Drink spiking in the strip clubs and overpricing normal goods are common scams in Budapest. Sex work is legal in Hungary and some sex workers may be involved in scams and theft. It was also reported that taxi drivers tend to give banknotes that are no longer valid to the tourists, so take care not to accept them.

When solo women travelers are in question, Budapest can be considered a safe city, in comparison to other capitals. The assaults against foreign female tourists almost do not occur.

So... How Safe Is Budapest Really?

Budapest is an ideal place for a city break or weekend holiday.

You can explore the Buda Castle, visit the Opera House or just enjoy delicious Hungarian food in many restaurants.

To make your holiday safe, you need to be aware of all the possible risks in Budapest since numerous visitors attract scammers and pickpockets.

As long as you remain watchful of your possessions, you will eliminate the possibility of being robbed.

The 8th district is the most dangerous area, as well as Váci Street, where bag-snatching and pickpocketing frequently occur.

Budapest is seen as one of the most beautiful cities in Europe and the world’s second-best city, so if you are willing to explore it, do not allow anything to destroy your journey.

How Does Budapest Compare?