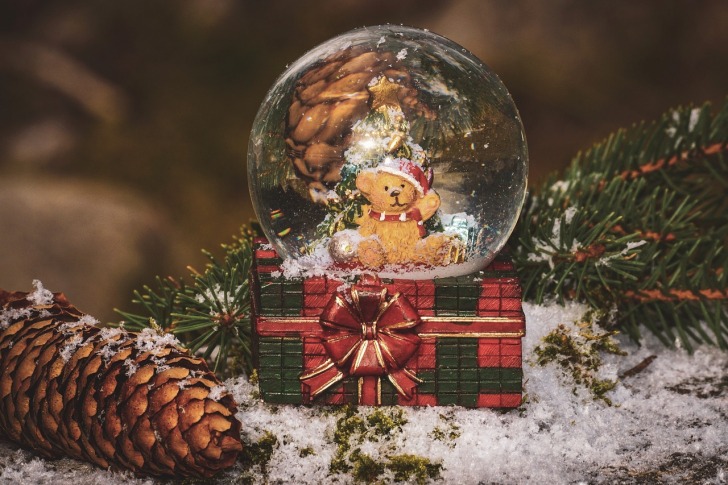 Going on holidays or just living abroad, it’s important to know local traditions so you can have a great time.

Those who are going to spend Christmas in Japan, you should be aware that local traditions are slightly different.

Nevertheless, it’s not so hard to find all you need to have a great Christmas eve in the country of the rising sun.

Of course, you may be obliged to spend your holiday in a different way than at home but still, it will be great.

Considering that Christianity isn’t widespread in Japan, Christmas is more a holiday of joy than the religious one.

In fact, it became popular in Japan only about 20 years ago.

It was adopted mainly because of the growing domination of American culture in the country.

Nowadays, lots of locals really admire this holiday and even develop some unique traditions.

In fact, in Japan, Christmas Eve is more popular and important than the Christmas Day itself.

It’s time when Japanese couples go on some romantic dates to spend some time together in order to cherish their love and give presents to each other,

In other words, it reminds slightly the St Valentines Day in Japan.

As a result, all restaurants are booked and lots of couples stroll around the cities in order to admire some beautiful spots.

If you want to spend Christmas Eve in some restaurant, just think twice and better have your celebration on December, 25th.

Despite the fact that Christmas Eve is more popular in Japan, there are still lots of celebrations on Christmas Day as well.

While December, 25th is a working day in Japan, most students have vacations and those who are in Tokyo don’t lose the chance to the Christmas Day Parade.

It’s an absolutely exciting and beautiful event where you can see all Disney characters and Santa Clause.

Lots of people all over the world have some Asian food for their Christmas dinner.

At the same time, Japanese people prefer fast food and usually have some KFS stuff.

It became really popular when KFS was opened in Japan in 1970 and held a catchy marketing campaign.

Considering there were no specific Christmas traditions in Japan, the company promoted its products as traditional Christmas dishes.

If you have a sweet tooth, there is a great choice of Christmas dessert.

It’s a sponge cake with whipped cream and fresh strawberries.

In fact, it has lots in common with a strawberry shortcake.

Those markets are very similar to those that you can see in various European cities and towns during Christmas season.

In fact, even spending Christmas in Japan, you’ll be able to find lots of traditional European stuff for Christmas celebration.

In case if you want to buy some specific present, you should visit some local malls.

There you can find almost anything, including Christmas trees, decorations, and lots of other things.

Also, most malls offer special discounted prices for the holidays.

In fact, there are lots of displays in various cities the whole year but the truth is that during the Christmas season, they become even more bright and festive.

Lighting displays are everywhere around the city, in parks, on streets in malls.

The most famous spots in Tokyo are Tokyo Midtown, Inokashira, and Roppongi Sakurazaka.