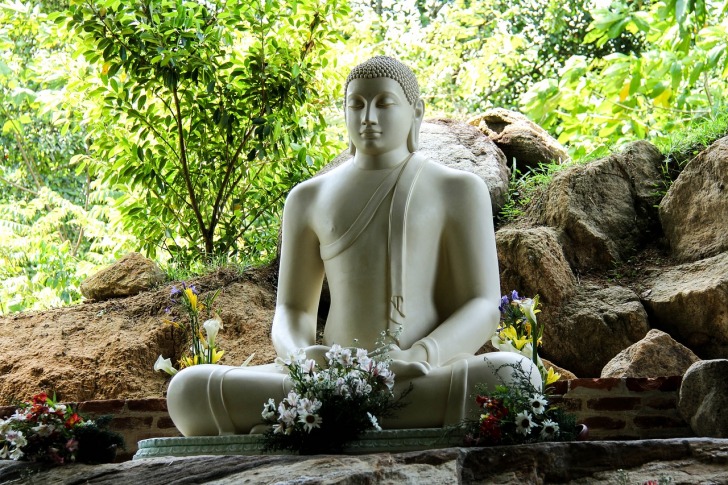 Since the political and civil issues were resolved in 2009, Sri Lanka has become one of the most popular places among visitors.

This magnificent island has lots to offer for travelers including its amazing culture, interesting history, beautiful rainforests, and beaches as well as eight UNESCO world heritage sites.

If you’ve decided to visit this country, make sure you’ve learned some important safety rules as well.

Despite the fact that local people are really friendly and sociable, you can still face some inherent dangers.

In this article, you can find some useful safety tips for your trip to Sri Lanka.

Political Issues and the State of Emergency in 2018

There was a long-lasting period (from 1983 to 2009) of civil war between the military government and the “Tamil Tigers” which is an independent group that wanted to establish its own state in Sri Lanka.

In 2009, the Tamil Tigers were defeated and now the situation has cooled down.

Nevertheless, in 2018 another conflict started between Sinhalese Buddhist and Muslim communities of Kandy that is one of the largest cities of the country.

Then, a 10-day state of emergency was issued to curb the situation and make tourist aware of it.

By now, the conflict declined significantly but it’s still there so it’s better to stay cautious visiting this region.

Also, follow curfew policies if there are any, avoid protests and try to stay away from large gatherings.

Moreover, it’s better to avoid political issues during conversations, be respectful discussing such topics, give preference to asking questions rather than giving your opinion.

Considering the long-lasting civil war, the tourism industry is still developing in the country.

If you tend to have stomach weakness while traveling, give preference to a full-fledged restaurant and forget to ask about the kitchen’s sanitation situation.

If you want to experience the country itself, you for sure need to take your ride through the narrow and congested side streets of the cities.

You can take a tuk-tuk to ride through the city as it’s widely spread.

Nevertheless, there are lost of cases known when drivers are tuk-tuk-ing being really drunk.

So, before starting your ride make sure your driver is really sober.

You should know that kidney diseases, agricultural fertilizers and pesticides were found in local water.

If you cannot find water made by such plants, it’s better to buy some bottled water.

Visiting Sri Lanka, you can become a victim of some petty crimes such as pickpocketing and hotel room theft.

During the past 10 years, the number of crimes increased in such regions as Colombo, Anuradhapura, Galle, Gampaha, Kalutara, Matara, and Nugegoda.

At the same time, in such areas as Borella, Slave Island, and Maradana the number of upticked crimes increased.

Also, you need to be aware of credit card fraud while traveling to Sri Lanka.

If you need to make some payments give preference to cash as you sensitive data can be copied.

If you are a female traveler in Sri Lanka, you can become an abuse victim.

Most of the known cases are catcalls, leers, and verbal harassment.

Nevertheless, there were several incidents that involve violence and rape.

You should be extra cautious if you are drinking in public as your drink can be spiked.

Dengue fever is one of the biggest dangers you can face traveling to Sri Lanka.

The World Health Organization reports that only during the first half 0f 2017 80,732 cases of Dengue were registered while 2,015 of them were fatal.

Most cases were registered in the Western Province including the capital city of Colombo.

Considering the fact it’s transmitted by mosquitoes, you should be especially cautious during the wet monsoon season between May and July.

Don’t hesitate to use special sprays, nets and make vaccinations before going to Sri Lanka.

If you want to get more info on the issue, visit the Travel Health Pro website.

Infrastructure system, including public transportation, is still not well developed in Sri Lanka.

You should know that the roads outside the cities are really bad.

Also, there are such issues as poorly maintained vehicles, erratic driving norms, and pedestrians and animals roaming on the roads.

Moreover, there is a risk of theft and unsafe drivers so it’s better to take a bus.

If you want some private transportation, make sure to book it through your hotel.