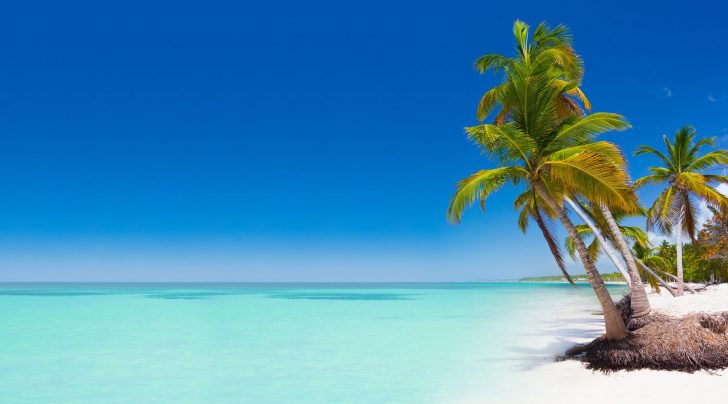 Dominican Republic - safety as a country

Punta Cana refers to the area on the eastern tip of the Dominican Republic.

With its stunning beaches and all-inclusive resorts, this Caribbean destination attracts visitors from around the world.

The safety of the tourists, as well as its residents, is a major concern for hotels which are very well protected.

Major resort areas are Bávaro and Uvero Alto with a perfect beach area.

The airport which can be found in the area makes access easy.

The peak season in Punta Cana lasts from December to April when the prices of travel and accommodation extremely increase.

The Dominican Republic’s economy is based on tourism, so safety is a major concern for hotel owners. That is why hotels and resorts are very well guarded, as well as the beach area. Some health hazards like sunburns and mosquito-borne diseases are the major risks when in Punta Cana. Females should never travel alone there.

When you go on a tour, make sure you have not left your luggage on the tour bus, even if the driver convinces you that it is safe to leave it there. All taxis have standard rates, but it is better to determine the price in advance. The public transportation in the Dominican Republic is characterized by irregular bus schedules, crowded and unsafe vehicles. In case you want to drive, be aware of the fact that the drivers weave from lane to lane and rarely signal. Drink driving is common which leads to numerous road accidents.

It can be said that chances for pickpocket-related risk in the Dominican Republic are medium since there might be thieves in public transport and crowds. Within your resort, you can feel safe but when you decide to go outside the resort area, you should keep an eye on your belongings and be aware of your surroundings.

The Dominican Republic is prone to many natural hazards, such as hurricanes which happen from June to November. Earthquakes are also frequent. In case of an earthquake, the Dominican Government authorities, fire-fighters, and police will provide help to you, so refer to them. You should be aware of wild animals and protect yourself against infectious mosquitoes with the Zika Virus.

The risks of being seriously assaulted, like being mugged or kidnapped, in the Dominican Republic are medium, and you should not be worried as long as you avoid visiting dangerous zones.

When it comes to terrorism risk, you can relax. The Dominican Republic is a very safe country. However, terrorist risks cannot be predicted or ruled out, since the global threat exists.

The Dominican Republic is a touristic place and tourists attract the scammers. They will try to fool you to get money from you, so pay attention to the strange-looking people around ATMs, groups of teenagers and people who want to help you with your luggage.

Women should never travel to Punta Cana alone since there is a great risk of being assaulted. There are dangerous neighborhoods that need to be avoided.

So... How Safe Is Punta Cana Really?

The Dominican Republic is a desirable destination for many tourists around the globe and many people spend their dream journey without any issues.

However, criminal acts, like bag-snatching and pick-pocketing and even some violent crime, might destroy your trip and spoil the impression.

There have been reports that foreigners have been pickpocketed during the daytime while walking in residential districts, so take particular care in remote areas, especially at night.

A very little precaution will lower the risks of being assaulted.

How Does Punta Cana Compare?